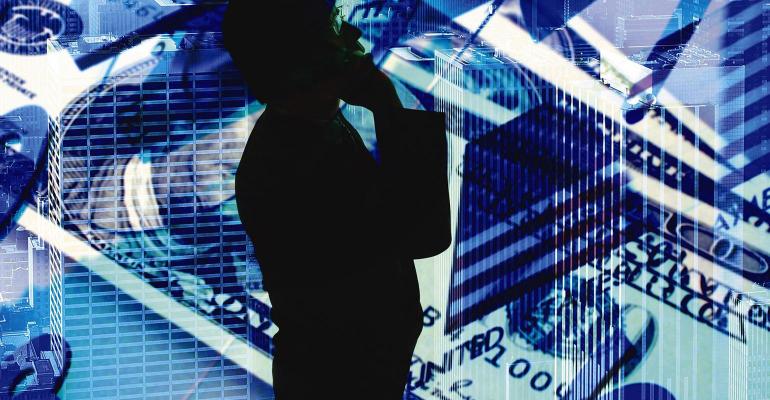 As a professional in the family office field, I was elated to see the Wall Street Journal article on March 8, 2017, “New Force on Wall Street: The ‘Family Office.’” The article highlighted how wealthy individuals are increasingly investing through their family offices. It noted that many well-known individuals, like Oprah Winfrey and Google founder Sergey Brin, have family offices. This article brought terrific exposure to a segment of our industry and framed it in ways discernible to the WSJ’s broad audience.

The article reminds me of this year’s Berkshire Hathaway missive by Warren Buffett. At the beginning of the letter, Warren states, “By the early 1990s, however, our focus was changing to the outright ownership of businesses.” It makes perfect sense, then, 25 years later, as the world’s wealthiest families have amassed significant fortunes, they would see the same opportunity and pursue direct ownership of operating companies. The surprise may be the synergy of family offices to pool resources to pursue ever greater opportunities.

I’m aghast at the claim in the WSJ article that “the savvier among them have pursued their own business deals.” Certainly the act of eschewing professional help, building scale through coordination and investing large sums of capital in private deals isn’t the sole domain of shrewd and knowledgeable investors. But, such decisions can be the downfall of generational wealth or a trap this late in the economic cycle. Warren was quick to share his “egregious error,” Dexter Shoe. All too often, we hear of the winners like Apple, Facebook and Snapchat. However, we know that being savvy equally means knowing when NOT to invest in private deals.

The shift in size and expertise of family offices was certainly enhanced by the 2010 regulatory changes brought about by Dodd Frank. As highlighted in the article, family offices “don’t have to register with federal regulators as long as they limit their investment advice to descendants….” This was nearly lifted out of the statute verbatim. The result of the legislation was a plethora of hedge funds and hedge fund talent migrating to family offices. With low interest rates and a desire for higher returns, these managers turned to direct private capital.

Increase in Number of Billionaires

The 6.4 percent increase in the number of billionaires in 2015 to 2,473 (Wealth-X 2015) is worth examining. The WSJ article highlights billionaires in the United States with family offices. Note that the 628 North American billionaires comprise only 25 percent of the total and grew at a relatively sluggish rate, 3.1 percent. The billionaires in Asia surged 15.2 percent to 645, surpassing North America for the first time. One would expect even greater private investment overseas with such growth in this exclusive segment.

While the recent bull market in U.S. equities has provided extraordinary returns, investors see the need to get creative for the next era of market returns. Valuable deals are available, credit is cheap and soaring confidence makes this a great stage for private deals. Family offices at the highest end are well positioned to join together to benefit.

Working With Other Family Offices

Family offices’ concerns nearly always include access to private deals, technology/cyber-security and finding, hiring and retaining quality staff. These concerns only grow in importance with the size of the family’s wealth. As an emerging and relatively small industry, the best resources for family offices are often other family offices. It isn’t uncommon for Abbot Downing to receive feedback at our forums, conferences and symposiums that the best part of the event was the interaction with families in similar circumstances. Family offices, and all ultra-high-net-worth families for that matter, seek out each other not only to pool capital, but also to share ideas, resources, learnings, and institutional experiences.

Finally, there’s so much more to family offices than pursuing private deals. The article scantly mentions “complete control” and “near-secrecy.” Privacy, control and the pooling of assets are great reasons to have a family office, but what about philanthropy, family governance, cash flow management, continuity, etc.? Between the 10,000 family offices globally and 2,473 billionaires, there are about 7,500 family offices organized for a wide range of reasons. Superior investment policies help achieve financial goals, and well-coordinated mission and governance policies promote a sustainable legacy.