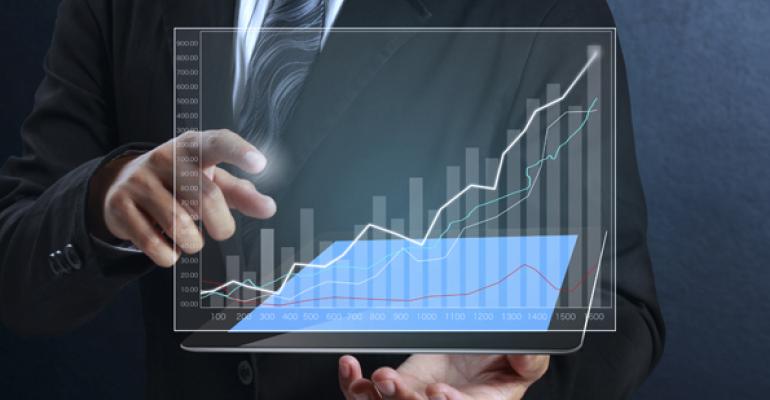 We asked these respondents to tell us their asset allocation going into 2014, ran the averages, and this is the picture the data painted:

Asked to identify the asset classes that presented the best opportunities for 2014, both Global and U.S. millionaires said their domestic equity markets were their first choice.

Fully 89% of global millionaires surveyed said they invest outside of their country, compared to 75% of other global investors surveyed.

In the U.S., 81% of millionaires told us they invest outside of the country, slightly more than the 77% of other surveyed U.S. investors.

Both U.S. and global millionaires who do invest internationally or are likely to do so agree on the countries that represent the best investment opportunities over 2014:

When asked to describe their primary goals of investing, there was a considerable difference between U.S. and global millionaires.

The top two choices among U.S. millionaires focused entirely on retirement and were:

Global millionaires said their top two goals for investing were:

“Providing for my own retirement” was a distant fourth choice among global millionaires.

Asked to define the decisions they made that have had “the most positive impact on investing success,” global millionaires point to the following top three decisions:

U.S. millionaires offered one different point, adding that a change in spending had a meaningful impact. More specifically, their top three decisions were:

Finally, we asked millionaires to tell us what investment advice they would offer to the next generation. According to our survey, global millionaires recommend:

U.S. millionaires placed greater emphasis on starting early when it comes to investing; making it the number one piece of advice they would offer to the next generation.