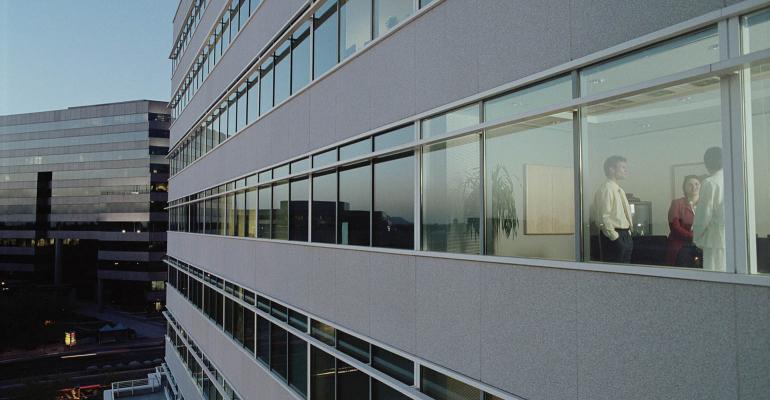 How Many Family Offices Are There in the United States?

Family Office Exchange comes up with a “guesstimate.”

At Family Office Exchange (FOX), one of the questions we hear most frequently is: “How many single family offices (SFOs) are there?”

Unfortunately, there’s not a clear answer. There’s an older, often-quoted statistic of between 3,000 and 5,000 SFOs in the United States – but the origin of those figures is unknown. More recently, Family Wealth Report estimated that there were about 6,000; Campden Wealth puts the figure at 7,300.

With such widely varying numbers, and no single source to verify the estimates, the question becomes how to accurately “guesstimate” this number. One way to calculate the figure is to understand the threshold for affordability of an SFO, and then consider how many families are likely to have one.

According to the Wall Street Journal, the threshold for SFOs is generally considered to be $100 million due to the costs and challenges of running such an entity. In the United States alone, there are approximately 20,407 individuals with more than $100 million in assets, as reported in the Credit Suisse 2018 Global Wealth Report. Of course, not all these families have separate family offices. Some manage their family wealth management activities within their family business; others use the services of a multi-family office or a wealth advisor.

For our estimate, we’ll assume that half of those individuals with $100-500 million in assets have some form of a family office. For those with assets greater than $500 million, the percentage is probably higher. According to FOX’s biennial Family Office Benchmarking Study, these families typically have more complexity, can afford it and desire the privacy and control provided by an SFO. For purposes of this analysis, we assume 75% have family offices. This simple reasoning results in more than 10,000 SFOs in the United States, shown below:

We recognize that this is purely an educated estimate and welcome suggestions for a more accurate way to calculate the number of SFOs in the United States.