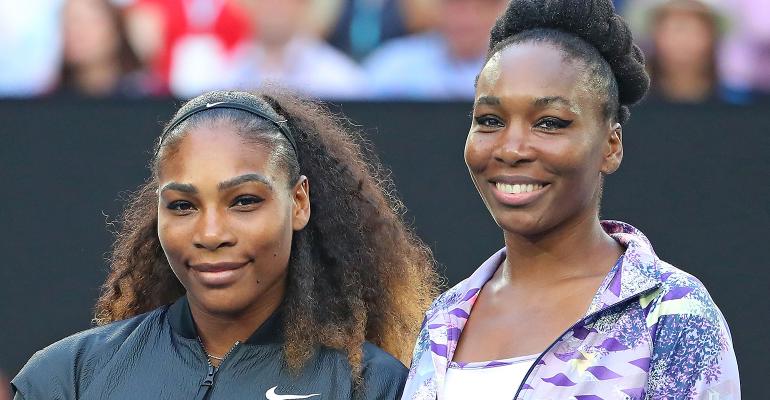 How Do Some Star Athletes Build Wealth While Others Lose It All?

In this age of slow-motion replays, we often see a championship determined by whether a single toe or seam of a ball grazes a few millimeters of chalk. Yet for many athletes, such a game-changing moment is just the beginning of a lifetime spent tiptoeing the fine line separating financial well-being from monetary distress.

To an outsider, it might seem impossible that the eye-popping paychecks top sports pros receive could lead to anything other than wealth lasting for generations. In reality, it only takes a few bad decisions for that massive nest egg to go up in smoke like postgame fireworks.

Serena Williams stands on the cusp of cementing her position as the undisputed greatest female tennis player of all time. Regardless of whether she ultimately crosses that threshold, she and her sister Venus—a five-time Wimbledon champion herself—have laid the foundation for an enduring family financial dynasty.

Meanwhile, former world No. 1 tennis player Arantxa Sánchez Vicario, whose career netted her combined earnings (prize money, endorsements, etc.) in the ballpark of $50 million, told a judge in 2015 that she was on the verge of financial ruin.

Sánchez Vicario was a master tactician on the court, outthinking her opponents to amass over a dozen major singles and doubles titles. Her tragedy is proof that in the world of major sports, financial disasters can befall even the most strategic of athletes. 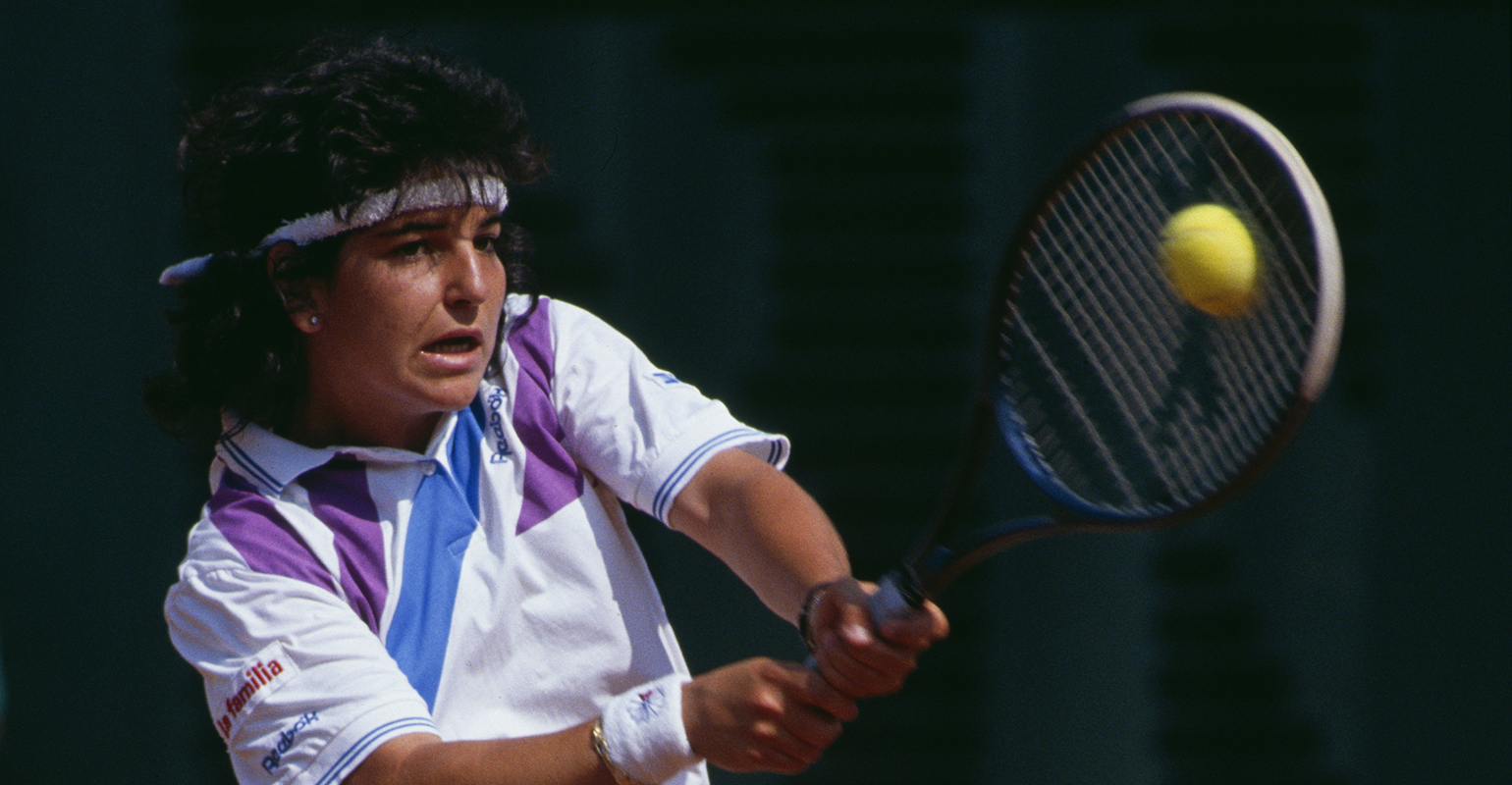 Arantxa Sanchez Vicario at the French Open in 1990.

As with the Williams sisters, Sánchez Vicario’s early professional career was in part defined by the constant presence of a proud and overbearing father. Yet whereas Venus and Serena wisely seized control of their financial futures at a young age, Sánchez Vicario stayed largely in the dark about her accumulating wealth. She naively put her faith in her father, her brother and others who mismanaged and misappropriated her fortune.

In an all-too-common tale in the sports world, the end results were financial disaster, tax fraud charges and a potentially irreparable family rift. It all adds up to a grim reminder that neither sports savvy nor general intelligence translates directly into financial expertise, which is why so much depends on whom an athlete chooses to trust.

The fact that Sánchez Vicario’s struggles include a tax delinquency component highlights one of the great financial challenges star athletes face. Champion boxer Manny Pacquiao’s massive tax issues—both in the U.S. and in his Philippine homeland—have become the stuff of legend, and similar stories abound across all major sports.

Because pro athletes earn income in multiple states—and potentially several dozen countries—they have to answer to a wide range of taxing authorities. Many garden-variety CPAs simply lack the broad knowledge base needed to sort out these complex tax webs. Wise big-time athletes seek out a tax pro with specialized experience in dealing with tax issues that span across borders.

Bad advice and tax complexities notwithstanding, extravagant spending certainly plays a central role in many star athletes’ fiscal crises. Personal economic stability begins with reining in the most obvious excesses, such as purchasing multiple mansions and luxury vehicles, or piles of bling.

Other causes of depleted savings require a more delicate touch from an athlete’s advisors, however. Addictions to drugs, alcohol and gambling are sometimes common among athletes—especially in the early years of retirement from competition, when boredom and depression can arise. In these cases, it is important to supplement competent financial advice with appropriate treatment or counseling.

From the Williams sisters to Magic Johnson and Peyton Manning, the sports stars who have parlayed success between the painted lines into long-term wealth all have one thing in common: a dedicated advisory team helping to guide every major decision. Key players on this team include a personal manager, business manager, attorney, agent and investment planner.

As Magic and Manning showed in their playing days, successful teams are led by a single voice that rises above the rest. Similarly, an athlete’s management team should be headed up by one person whose voice carries special weight. This senior manager should possess a broad knowledge of tax law, business practices and financial strategies. And as the Sánchez Vicario saga painfully illustrates, athletes’ family members, friends or spouses might not always be the best choice as the ultimate financial watchdog.

Planning for the Second Half or Late Innings of Life

From the perspective of wealth management, the defining quality of major sports careers is not their glory but their brevity. Athletes who stay on top for more than a single decade are hailed as supernatural iron men and women. In the game of life, a standout career on the field represents little more than a strong first quarter, a nice opening set of the match or even just one great inning.

Above all, a star player’s top advisor must constantly remind the athlete to plan for life’s second half, third set or late innings. Mapping out a path that includes a meaningful second career supports the athlete’s overall well-being, which in turn makes it easier to maintain an even financial keel. To be sure, most major athletes will see their paychecks shrink dramatically when they step outside the lines for the last time. Yet with sound management advice, their legacy can continue to grow even beyond life’s final buzzer.