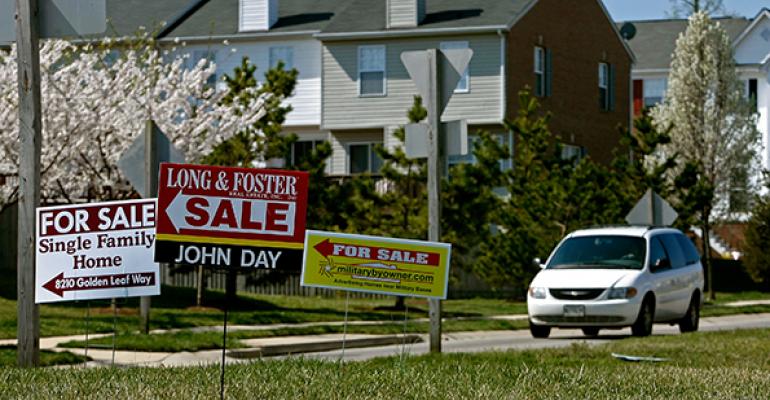 Where are aging Americans going to live?

In a recent article, CityLab discusses how many baby boomers’ most valuable assets, their homes, are unlikely to continue to meet their needs as they age and may, ultimately, become financial albatrosses. The article focuses on a recent report by Harvard’s Joint Center for Housing Studies, which revealed just how rapidly the U.S. is aging. Census estimates indicate that, over the next 30 years, the currently high population aged 50 to 64 will remain steady, the number of people aged 65 to 79 will more than double and the population aged 80 and over will nearly triple.

The question that arises is, where are all of these people going to live? Most boomers prefer to stay in their home as they age. This bit of information is unsurprising, as single-family home ownership is one of the hallmarks of the boomer generation. For many well-off boomers, their homes grew along with their families and financial circumstances, a progression that makes a great deal of sense. More than 70 percent of residents in their 50s own homes, a number that continues to rise as you approach age 70. However, as their careers wind down and their families leave the nest, many haven’t downsized their homes to reflect their new needs. They’ve worked hard for what they have and are comfortable, why would they give up what they’ve struggled all of their lives to achieve?

Unfortunately, most of the single-family housing stock constructed from 1990 – 2010 is looking like it’s not particularly suited for anyone. These homes are becoming less and less appropriate from an accessibility standpoint for the boomers who currently live in them. There are five housing features that tend to address a variety of disabilities that residents face as they age: (1) no-step entries; (2) single-floor living; (3) switches and outlets set at lower heights; (4) extra-wide hallways and doors; and (5) lever-style doors and faucets. Nearly 90 percent of existing homes have one of these features, according to the report, but just 57 percent have two and the numbers get worse form there.

However, simply selling these homes is easier said than done. Many of the young people who would normally be in the market for such properties have been hit hard by the slow economy and are having difficulty securing mortgages. Still others simply prefer to live in cities, as the societal allure of the single-family suburban home begins to wane. As such, the older generation is increasingly faced with high housing costs and mortgage debts, problems normally associated with younger families. According to the study, the number of those aged 65 and over who carry mortgage debt has doubled in the last decade.

As advisors, the most important thing we can do to help our clients avoid or alleviate some of these issues is to simply start the conversation. Many clients’ identities are strongly tied into the manner (and comfort) in which they live.  It’s important to highlight that they probably have many years ahead of them and what’s comfortable today, will probably be less so in 20 years.