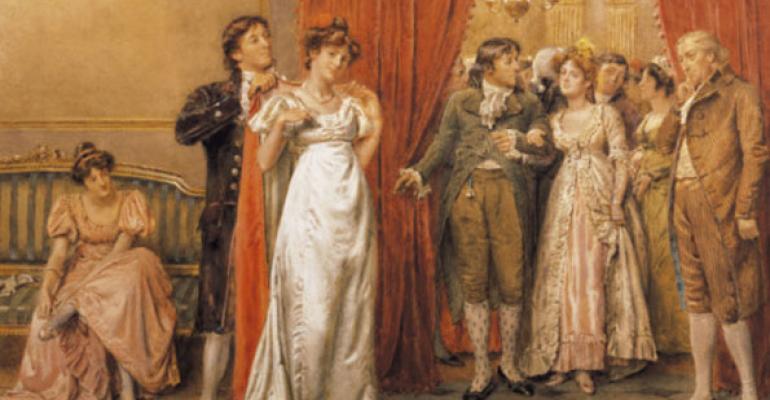 In the most recent data available, the number of high-income returns increased as a percentage of overall returns filed, even after adjusting for inflation, according to the IRS.

The most recent data available on U.S. taxpayers reflects a major increase in the number of high-income tax returns filed (defined as individual income tax returns with incomes of $200,000 or more), continuing a 40-year trend.

The IRS released the Summer 2017 edition of its Statistics of Income Bulletin late last week. This quarterly update compiles articles on the trends and habits among U.S. taxpayers based on the newest available data (in this case, for tax year 2014).

An article in the bulletin by Justin Bryan reveals that in 2014, there were almost 6.3 million individual income tax returns filed with incomes of $200,000 or more, up from 5.6 million such returns in 2013. A 12 percent increase. These accounted for 4.2 percent of all returns in 2014.

However, these numbers require some further unpacking, as the $200,000 threshold was set in 1977 and does not take into account inflation. With inflation, in 2014, this threshold would more accurately translate to $832,112. This new bar would cut the number of high-income returns to 546,588—roughly 0.37 percent of total returns. Still, high-income returns increased fairly drastically under this metric as well; 2013 saw 470,906 filed, or 0.32 percent of all returns. This growth represents the continuation of a general trend over the last 40 years. According to Bryan, since 1977, the number of returns above the inflation-adjusted threshold has increased roughly 6.9 percent per year, while the total number of overall returns has increased only 1.5 percent annually during that period.