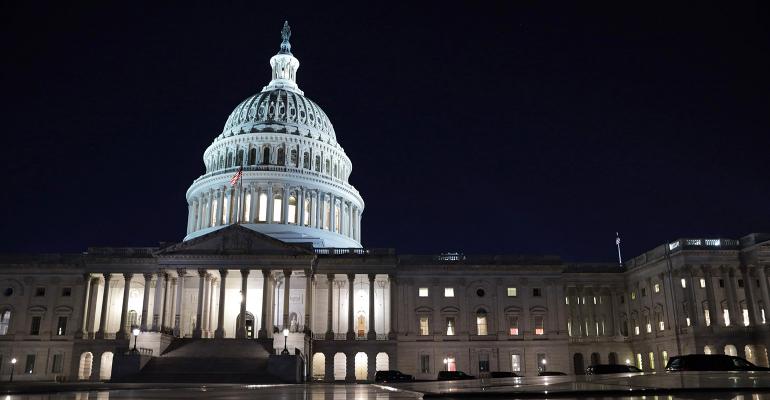 Have an S Corp From Before 1996? Tax-Free Conversion May Be Possible

A look at how the Build Back Better Act's key tax provisions affect partners, partnerships and other passthrough entities.

The relief proposals that are to be acted on by the House of Representatives as part of “Build Back Better” reconciliation legislation (approved by a largely party-line vote of 24 to 19) can have significant impact on all those involved in an S Corp.

With that in mind, I’ve outlined below the bill’s key tax provisions that affect partners, partnerships and other passthrough entities by:

Differences between the House version of reconciliation legislation and forthcoming Senate tax proposals that are expected to be considered in coming weeks will have to be resolved before final legislation can be put to a vote in both chambers. Congressional Democratic leaders are seeking to complete action on the legislation so it can be signed into law by President Biden before the end of this year.