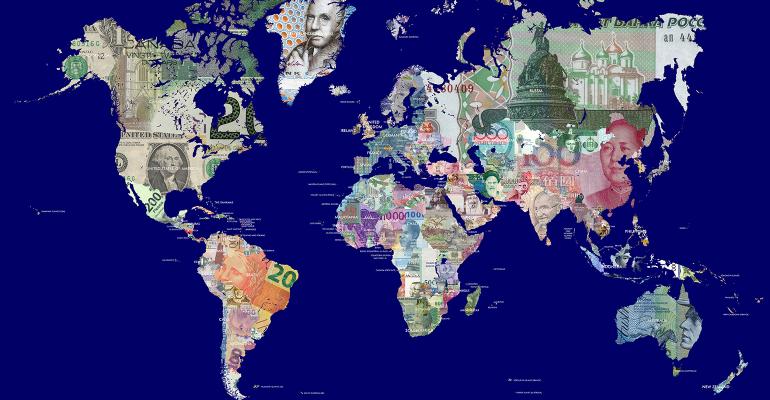 Where do the greatest opportunities for advisors lie?

The U.S. leads the way in most global wealth categories, which are doing well across the board, but others (China) are catching up fast. Among many other conclusions, the report found that North America and Western Europe continue to harbor the greatest concentrations of the world’s personal wealth at 40 percent and 22 percent, respectively. However, that pairing is on the verge of being broken up by Asia, which remains the fastest region, increasing by 19 percent, powered almost entirely by China. The report also attempts to clarify which regions hold the most potential opportunity for advisors and presents an interesting dilemma. Individuals in the highest wealth band represent the most attractive potential clients because of their already great wealth and the fact that they continue to increase that wealth at a faster rate than those in any other band. However, those individuals at the highest end are often concentrated in some of the more mature markets, where the amount of total assets is high and the amount of those assets that remain investible (i.e., available to advisors) is significantly lower than in the emerging world. There is far more ground covered in the survey than can be tackled in a short article (and the entire piece can be downloaded for free from the Report link above), but as a middle ground, here are some of the more thought-provoking charts from the report.