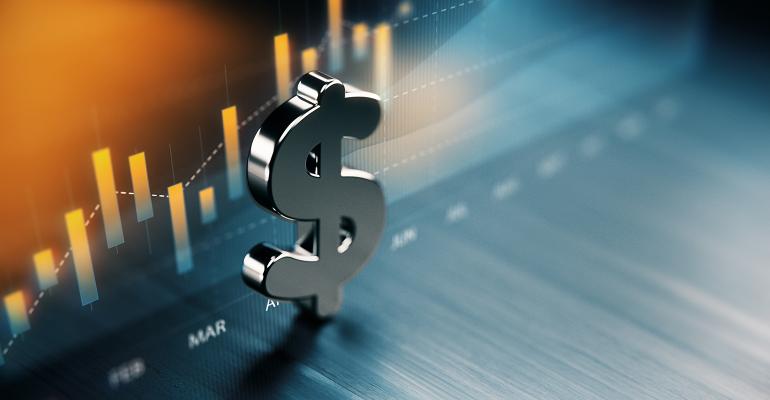 Family offices made up 4.2% of the roughly 23,000 venture capital deals worldwide this year through Aug. 31, more than double their share a decade ago.

(Bloomberg) -- The world’s ultra-wealthy are increasingly investing in startups, both directly from their family offices and through venture capital funds, according to research from SVB Capital and Campden Wealth.

Family offices made up 4.2% of the roughly 23,000 venture capital deals worldwide this year through Aug. 31, more than double their share a decade ago, the two firms said in an investment report Thursday.

Total capital invested into venture deals hit $418 billion this year as of the end of August, surpassing the record $333 billion for the whole of 2020, according to the report.

Most of the 139 rich families and family offices surveyed this year for the research typically invest in startups through a mix of funds and direct deals, but they’re more recently striking out more on their own, it said.

“There’s no sign of a slowdown,” the report said.

The single-family offices surveyed managed $989 million for one client on average, while those with multiple clients typically oversaw $1.9 billion. Family offices have proliferated in recent years, largely driven by surging fortunes in technology and finance.

Some family offices have also set up their own branches to focus on venture capital. Man Capital, the investment firm for Egypt’s billionaire Mansour family, established 1984 Ventures four years ago. The San Francisco-based firm now has more than two-dozen startups in its portfolio, including medical note transcription firm Deepscribe and online clothing marketplace Curtsy, according to its website.