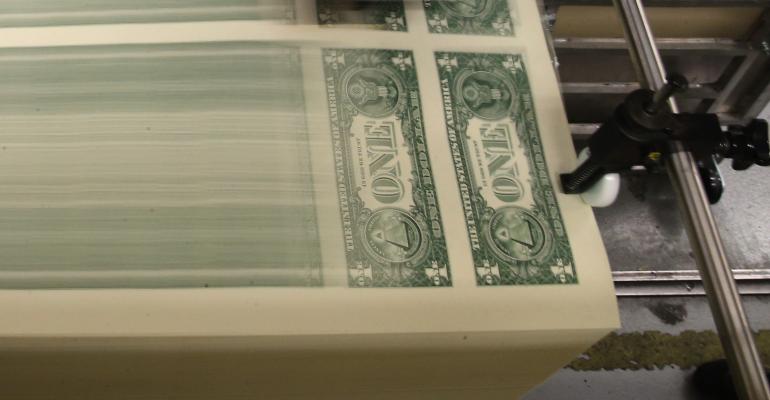 Family Offices Back Away From Hedge Funds After Returns Decline

(Bloomberg) -- Family offices, which manage the money of wealthy clans, are growing wary of hedge funds.

Offices reduced their exposure to hedge funds, which have mostly underperformed stock markets since the financial crisis, by 10 percent in the 12 months ending in May, according to a report by UBS Group AG and London-based research firm Campden Wealth.

Wealthy families are joining institutions such as New Jersey’s public pension plan in backing away from hedge funds after their offices’ average return dropped to 0.3 percent in 2015 from 6.1 percent a year earlier. They are trimming stakes in hedge funds, bonds and other similar asset classes in favor of illiquid investments like real estate and private equity. Cash holdings typically make up about 8 percent of a family office’s portfolio, the report said.

The report used the offices’ self-reported allocations, which were correlated with a benchmark index for each asset class, to estimate returns. The 242 offices surveyed had an average of $759 million in assets. Most respondents managed the wealth of a single family.

With private equity, more wealthy families are investing in funds rather than direct deals, said Higson. Smaller offices in particular prefer funds since they don’t have the expertise or staff to do due diligence on individual deals. The allocation to buyout pools jumped 32 percent in the last year, while all forms of direct investing, such as providing early-stage venture capital, fell, according to the report.

Looking ahead, more than half of family offices surveyed said they want to increase their co-investments, where they join a specific deal alongside another private-equity investor.

The report also highlights how offices compensate employees. The average chief executive officer had a base salary of $309,000, with a bonus of about 42 percent of that pay. At least half of the firms let executives invest with the family as a long-term benefit.

Families are boosting their attention to privacy threats. About 15 percent said they had experienced a cyber-security breach, the majority of which resulted in losses of $50,000 or less.

After the dismal returns last year, Higson expects that offices will scrutinize costs more closely in the years ahead.

“There will be an assessment of whether they’re doing too many things and whether they can get better value by focusing on fewer counterparties,” he said. “This is about being more considered and more cautious.”