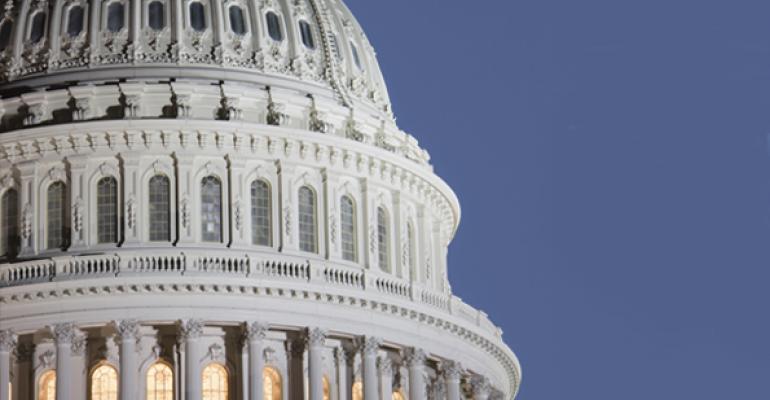 The Common Ground in Tax Reform

With tax season 2014 in full swing, high income taxpayers are experiencing the reality of increased 2013 tax rates and phased out exemptions and deductions under the American Taxpayer Relief Act of 2012. “Relief” isn’t what they’re feeling, particularly when the 3.8 percent Medicare contribution tax on net investment income is added to their tax bills.

Proposals on the Table

In the midst of the tax season, the House Ways and Means Committee and the Obama Administration have provided us with their respective views on taxes and tax reform in 2014 and beyond. On Feb. 26, David Camp, Chairman of the House Ways and Means Committee, released his comprehensive tax reform proposal: the “Tax Reform Act of 2014 (Tax Reform Act).”  Then, on March 4, the Administration published its proposed Fiscal Year 2015 Budget, accompanied by the Treasury’s General Explanations of the Administration’s Fiscal Year 2015 Revenue Proposals (commonly known as the Greenbook).

Most recently, a memo from Chairman Camp to members of the Committee was released on March 24 outlining next steps on tax reform, including plans to address the issue of tax extenders. Starting in April, the committee will hold additional meetings and continue work to advance permanent legislation.

The current individual income tax proposals have a shared emphasis on expanding the tax base through limiting the benefits of what are commonly referred to as “tax expenditures and preferences,” particularly those benefiting high income taxpayers. However, while the Tax Reform Act is a comprehensive tax reform proposal that would simplify the tax code if enacted, the 2015 Budget and Greenbook address narrow aspects of the current tax code and could, in fact, add to its complexity, with additional taxes such as the “Fair Share Tax” (FST).

Analyzing the Tax Reform Act and the 2015 Budget and Greenbook requires more than a quick comparison of marginal tax rates. Questions to address when considering the various tax proposals include:

Q. Who is a high income taxpayer? What thresholds apply? And are they indexed for inflation?

A. The Tax Reform Act provides for a new 10 percent surtax on certain sources of income, defined as modified adjust gross income, above $400,000 for single filers and $450,000 for married joint filers in 2013 dollars (indexed for inflation).

The Administration’s 2015 Budget Proposal includes a new FST, phasing in at adjusted gross income of $500,000 for single filers and $1 million for married joint filers, also indexed for inflation. In addition, it would limit the value of numerous tax expenditures for high income taxpayers beginning at the 33 percent tax bracket ($183,250 for single filers and $223,050 for married joint filers in 2013).

In short, who pays varies depending on the proposal in question. The thresholds aren’t uniform, and they seem to be proliferating.

Q. What income is included?

A. The proposed 10 percent surtax on high income taxpayers is in addition to the proposed 25 percent statutory tax rate and applies to a broader base of “modified adjusted gross income,” including tax-exempt interest and employer contributions to health, accident and defined contribution retirement plans and the portion of Social Security benefit excluded from gross income. It excludes qualified domestic manufacturing income.

In a similar vein, the Administration’s 2015 Budget proposal would impose the FST, which is a new, additional, minimum tax. The tentative FST equals 30 percent of adjusted gross income, minus a credit for charitable contributions.

Q. What exemptions and deductions are allowed?

A. The principal revenue raisers of the Tax Reform Act are the repeal of personal exemptions and elimination of certain itemized deductions and limitation of others. Significant proposed changes include:

Similarly, the Administration’s 2015 Budget would limit the tax value of specified deductions and exclusions from adjusted gross income to 28 percent. The limited income exclusions and deductions would include:

What to Watch For

Real reform in 2014 is unlikely. But with the Tax Reform Act and the recurring income tax provisions in the Administration’s annual budget proposals, we have a solid blueprint for meaningful reform that likely will be the basis for comprehensive legislation that’s long overdue. Time will tell. It always does.