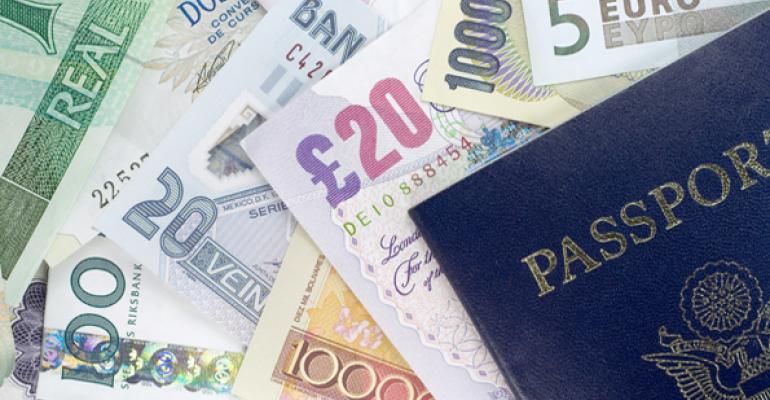 Citizenship shopping is a growing trend. Many wealthy individuals are looking around the globe for a "home" that will give them better passports and tax treatment. Can anyone become Canadian? Irish? Maltese? If you deal with high-net-worth clients, you'll need to understand the issues involved.

The motives for seeking citizenship can be complex. They include a wish for political safety, freedom of travel, a healthy environment, tolerance, work opportunities and, of course, lower taxes.

What are the advantages of citizenship over legal residency? Usually the ability to vote and (more importantly to most) to live there without risk of deportation. You also acquire a new passport, which may be easier to travel with—of great interest to wealthy individuals. On the downside, citizens are sometimes obligated to be available for military service.

As a general rule, countries award citizenship by tests of “dirt” (born physically in the country) or “blood” (one or more parents in whatever location). Some countries, like the United States, use both.

But there is a growing trend among governments across the globe to change these birth rules to prevent “less desirable” persons from gaining citizenship and to offer wealthy adults the right to purchase citizenship.

The United States is active at both ends of the market for citizenship. Donald Trump's popularity is based, in part, on a desire by many to deny citizenship to those born in the United States if their parents aren’t legal residents. At the same time, however, the U.S. is a player in the “citizenship for sale” game to lure wealthy foreigners with money to invest.

What are some of the routes people take to change their nationality?

One of my Saudi friends in Riyadh mentioned that he and his wife would be gone for several months because she was pregnant and they wanted the baby to be born in Canada in order to be a Canadian citizen, ensuring they have the option of moving there in the future if needed. According to one source, only 30 countries give citizenship solely on account of being born there; of those, only two are developed countries: the United States and Canada.

Hong Kong also has the same birth destination problem and isn’t happy about it. Pregnant women from mainland China pay a broker for a hospital room so they can give birth in Hong Kong. A Hong Kong passport is much easier to travel with than one from mainland China. Mainland residents actually need a visa to enter Hong Kong. (Hong Kong has a different government from the mainland, using an overall theme of “one country, two systems.”) Increasingly, birth tourism from the mainland has caused tensions.

“Medical care [in Hong Kong] is far superior to what is found in most of China," according to the New York Times. "Chinese children born here automatically receive the right to permanent residency in Hong Kong, entitling them to 12 years of free education and other benefits that are not available to mainlanders, including visa-free travel to many foreign countries. Some parents also sidestep China’s family-planning rules, which limit most couples to one child, by having their second child born offshore.”

Helping individuals shop for a new citizenship has become a big business. A leading firm, Henley & Partners, has 22 offices around the globe. On their website, they offer “citizenship planning: citizenship of choice.” For a direct path to acquiring citizenship through investor purchase programs, Henley promotes six countries: Austria, Antigua and Barbuda, Cyprus, Dominica, Malta and St. Kitts and Nevis. They not only promote those six countries, but also, in three of those cases, they actually created the program at the government’s request (Antigua and Barbuda, St. Kitts and Nevis and Malta.)

Malta (an island south of Sicily) has one of the more liberal programs. It requires an upfront cost of just under 900,000 euros (about $1 million). The benefits of Maltese citizenship include: the right to travel and work in the European Union (and Switzerland) and visa-free travel to another 166 countries. There’s a requirement to buy or rent a home (included in the cost), but being forced to buy a home in a beautiful locale isn’t all that tough to swallow for wealthy clients.

From the law’s inception, selling potential citizenship to the rich struck many as a corruption of American ideals. But it’s bringing in money, and it should be noted that with the green card comes the obligation to pay U.S. federal income (and estate and gift) tax on all worldwide income - a feature not often mentioned in discussions about the program.

Barbara R. Hauser is an attorney with over 25 of experience as an advisor to wealthy families around the globe.

This is an abbreviated version of the author's original article, "Who Am I?" in the November issue of Trusts & Estates.