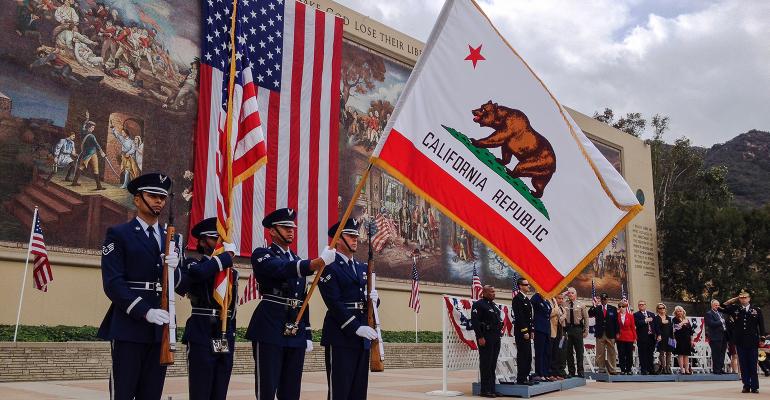 Top earners may flee the state, but the proposed tax could follow them.

A group of California lawmakers, led by Rob Bonta (D-Oakland), have proposed a wealth tax that would be applied to the net worth of approximately 30,400 Californians if enacted into law. The tax would be the first of its kind, in that it would be applied annually to the taxpayer’s net worth, rather than an annual income tax or a transfer tax (such as estate and gift tax).

The proposed wealth tax would apply a 0.4% tax rate on all net worth above $30 million for single or joint filers (or $15 million per spouse for those married and filing separately). To calculate net worth, all assets and liabilities held by an individual, globally, would be taken into account, except for directly held real property.

Election for Hard-to-Value Assets and Entities

The bill allows for taxpayers with ownership interests in hard-to-value assets and entities, such as startups, the ability to elect for an unliquidated and deferred tax liability to be attached to those assets. The bill provides that a taxpayer making such an election would sign a contract with the state as to when the valuation of such assets and imposition of tax liability would arise. It’s likely that this feature is designed to offer some reprieve for startup business entrepreneurs, an important feature of California’s economy, especially in the Bay Area’s tech industry.

Continuing Tax Burden If Taxpayer Moves Out of State

Notably, the bill would also continue to tax those who leave California but were subject to the tax in one of the preceding 10 years. For example, say an individual had lived in California for the previous 10 years but then moved to Nevada. That individual would be subject to the wealth tax for the next 10 years at a diminishing rate, until phasing out (that is, 90% wealth tax rate in his first year in Nevada, 80% in the second, and so on).

California already has the highest state income tax rate in the country (topping out at 13.3%), which has caused many of the state’s top earners to flee to more tax-friendly jurisdictions such as Nevada, Washington or Texas (none of which levy a state-level income tax). The enactment of the wealth tax could exacerbate this trend. Finally, it’s noteworthy that the proposed wealth tax is in addition to the proposed “millionaires’ tax” (proposed under AB1253), which is a proposed additional state-level income tax in California. If that bill is enacted, the top California income tax rate would increase from 13.3% to 16.8%.

There’s already a strong argument that California is the least tax friendly jurisdiction in the United States for an ultra-high-net-worth individual to call home, and if the proposed wealth tax (let alone both the wealth tax and the proposed millionaires’ tax) is enacted into law, that argument begins to look infallible.