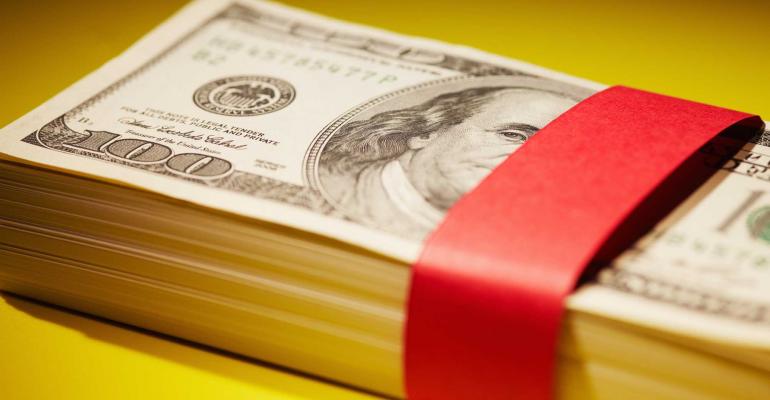 Blackstone Plans Fund for People With Millions Not Billions

The fund would potentially offer multimillionaires exposure to a swath of assets unavailable on public markets, such as Silicon Valley unicorns, closely held corporations and even stakes in other buyout shops

(Bloomberg) -- Dentists, surgeons and other suburban millionaires don’t loom large on the client rosters of buyout funds run by the most elite investment firms.

But inside Blackstone Inc., plans are afoot to develop its first private equity fund targeting such individuals as part of a project codenamed “BXPE.” The goal: build new war chests that would eventually gather tens of billions of dollars to invest in deals piped in from various Blackstone teams, according to people with familiar of the matter.

The fund would potentially offer multimillionaires exposure to a swath of assets unavailable on public markets, such as Silicon Valley unicorns, closely held corporations and even stakes in other buyout shops, said the people, who asked not to be named because the discussions aren’t public. In contrast with the usual practice of locking up institutional investors’ money for years, customers would have periodic opportunities to withdraw, the people said.

It’s the latest effort by President Jon Gray to expand fundraising beyond pensions, sovereign wealth funds and other sources able to pledge hundreds of millions, if not billions, of dollars in one go.

The firm, co-founded by Steve Schwarzman, became an $881 billion financial superstore by helping the biggest institutions chase returns higher than those typically achieved with stocks and bonds. Gray has said individuals are an $80 trillion market. Adding them as customers will bring Blackstone closer to a goal to running $1 trillion.

The firm has been hiring executives for the effort, and staff have been carrying out research in the past year on how buyouts can be part of a fund for individual investors.

It’s unclear exactly how many millions of dollars someone will need to participate in the fund. Some Blackstone staff had hoped to design a vehicle for accredited investors with as little as about $1 million in net worth, one of the people said. But that’s not on the table. Going so far downmarket would subject the fund to additional regulations, potentially affecting the collection of carried interest and the extent to which it can make private-equity investments.

A spokeswoman for the company declined to comment. Blackstone’s plans may still evolve as internal discussions continue and as the industry pushes to loosen rules safeguarding investors from hard-to-sell investments.

Blackstone has developed other funds for smaller investors focusing on credit and real estate. Indeed, the New York-based firm already oversees some $200 billion for individuals through wealth managers, bank wirehouses and other channels that connect to smaller investors. Some new money in the past year went to a non-traded real estate investment trust known as BREIT. The fund has snapped up apartments, industrial parks and shopping centers over the past half-decade to become a $54 billion force in the U.S. property market.

One reason why private equity firms are pursuing smaller investors is that the institutional fundraising circuit has gotten crowded. A benefit of creating a perpetual vehicle, in which individuals can come and go, is that it creates a longer-term source of fees.

While developing BXPE, Blackstone has been thinking through how it will give customers the option to buy and sell stakes in the fund at multiple points in a year, according to the people. The typical buyout fund locks up investor cash for a decade.

Blackstone’s executives have been urging regulators to give people more access to investment vehicles previously reserved for the most sophisticated investors. Legal chief John Finley, for example, weighed in before the Securities and Exchange Commission incrementally loosened rules defining accredited investors in 2020.

As companies delay selling shares to the public, the number of companies listed on public markets is shrinking, he said in January of that year.

“This is a fundamental change that regulators and the industry will have to deal with,” he said.