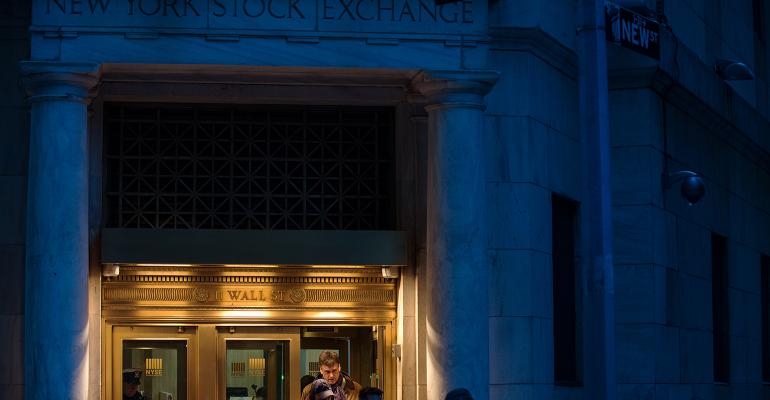 The survey found that 79% of Black millionaires and 72% of Hispanic high-net-worth individuals favor investments that make a positive social impact, such as promoting equality and inclusion.

(Bloomberg) -- Black millionaires in the U.S., as well as those who are Hispanic and Latino, have a smaller-than-average allocation to equities and greater interest in sustainable investing, according to UBS Group AG.

Black Americans with at least $1 million to invest have 26% of their money in global equities on average, while Hispanic and Latino millionaires allocate 29% to stocks, according to a study released Wednesday by the wealth management unit of the Zurich-based bank. High-net-worth investors broadly have 41% of their wealth tied to public equities.

The findings show that even at the millionaire level, broader racial and ethnic disparities persist in ownership of equities, which surged from the start of the Covid-19 pandemic through the end of 2021. Federal Reserve data show that while more than half of White and other families hold stocks, that share falls to about 24% and 34% for Hispanic and Black families, respectively.

Sustainable investing is part of the solution to this gap, with particular resonance for Black investors, said Melinda Hightower, head of the multicultural investors strategic client segment at UBS Global Wealth Management.

The survey found that 79% of Black millionaires and 72% of Hispanic high-net-worth individuals favor investments that make a positive social impact, such as promoting equality and inclusion, compared with 49% overall. Black millionaires were also more likely to shift their purchases and donations toward companies and charities that are led by or support members of their community.

“When you have investors who are really focused on ensuring equitable futures in their philanthropy and in their purchasing behavior, why wouldn’t they have the same thread going through their investing?” Hightower said in an interview. “It’s dollars at work.”

A majority of those surveyed for the UBS Global Wealth Management report said the financial industry is more inclusive now than it was for the previous generation. Still, 56% of Black millionaires and almost a quarter of Hispanic and Latino high-net-worth individuals said they’ve experienced discrimination from financial firms firsthand.

The study surveyed more than 3,000 Asian, Black and Hispanic or Latino investors and about 2,000 White investors. UBS’s internal research suggests there are almost 2 million investors within the former group nationwide.

Among the other findings: Hispanic millionaires tended to support extended family, leaving less money to invest; a greater share of Black high-net-worth individuals were invested in real estate compared with the overall group; and Asian millionaires were more likely to cite workplace compensation as their primary source of wealth.