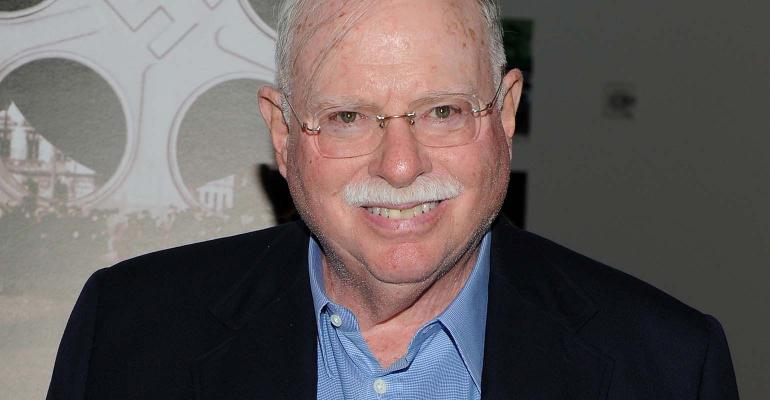 His unprecedented lifetime ban on collecting ancient relics demonstrates the importance of due diligence for art collectors.

Billionaire Michael Steinhardt, one of the world’s foremost collectors of ancient art, has agreed to surrender 180 stolen antiquities, valued at $70 million, and received an unprecedented lifetime ban from acquiring antiquities, according to a statement from Manhattan District Attorney Cy Vance Jr.

A lengthy international investigation into Steinhardt's criminal conduct began in 2017 while the DA’s office was investigating a bull’s head statue stolen from Lebanon during the Lebanese Civil War. The initial investigation led them to Steinhardt, and a raid of his office and home yielded other stolen artifacts. Further investigation led to the discovery of 180 antiquities in his possession, that were stolen from their country of origin, which both lacked proper provenance and had  other evidence of looting. The seized pieces were determined to have been trafficked by various criminal smuggling networks prior to appearing on the international art market.

According to CNN, Steinhardt’s legal team released a statement claiming that the billionaire was unaware of the unlawful origins of the pieces, "Many of the dealers from whom Mr. Steinhardt bought these items made specific representations as to the dealers' lawful title to the items, and to their alleged provenance. To the extent these representations were false, Mr. Steinhardt has reserved his rights to seek recompense from the dealers involved."

Is the Ban Enforceable?

As part of the deal with the DA, Steinhardt will avoid a criminal trial in exchange for the return of the 180 pieces and a lifetime ban on his collecting any antiquities. The DA cited his desire to expeditiously return the pieces to their rightful owners (a trial would require holding them as evidence) and to avoid overburdening resource-scarce nations that would have to provide witnesses as reason for the agreement.

So just how enforceable is it to prevent an individual collector from acquiring any further works? According to Georges Lederman, special counsel at Withers Bergman LLP in New York City, “It is not clear how this is even enforceable. A ban against collecting looted antiquities, of course; there are already laws on the books that address that activity. But collecting lawfully exported and well-provenanced antiquities? There certainly is no law against that. The only way this ban is enforceable is if collecting antiquities of any kind is a violation of the non-prosecution agreement Steinhardt entered into with the Manhattan District Attorney's Office. I suspect the deal is that if Steinhardt violates the ban, the DA's office will revisit the possibility of prosecuting him criminally.”

Was The Deal Favorable to Steinhardt?

Returning the looted artifacts is obviously a no brainer, but was the lifetime ban worth avoiding trial? Could Steinhardt have argued that he relied on the provenance that the art dealer provided? “There is a provision under New York's Penal Law that states that a person who is in the business of buying, selling or otherwise dealing in a certain type of property and who possesses that property which turns out to be stolen is presumed to know that such property was stolen if he obtained it without first having made reasonable inquiry that the person from whom he obtained the property had the legal right to possess it,” said Lederman. Therefore, he added, “if the District Attorney's Office can demonstrate that Steinhardt was in the business of dealing in antiquities—and he has made statements to that effect—then the prosecutor can rely on this legal presumption without having to prove that Steinhardt had direct knowledge that the antiquities were indeed stolen.”

Steinhardt’s reps mentioned that they plan to recoup his losses from the dealers involved. Whether Steinhardt will be able to do so hinges on two factors, according to Lederman: (a) whether the statute of limitations period that would otherwise enable Steinhardt to bring a civil action against the collector has expired, and (b) what the representations and warranties provided for in the contracts of sale.

As far as criminal charges, the fate of the dealers involved wasn’t mentioned in the DA’s statement.