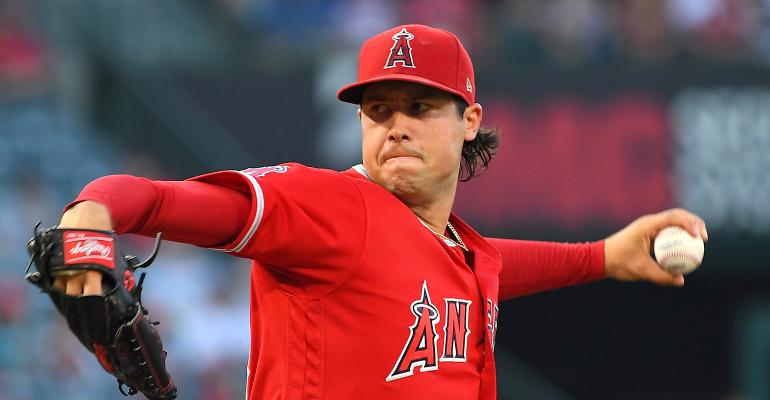 Pitcher Tyler Skaggs and his wife learned a valuable lesson when their wedding was almost destroyed by wildfires.

Baseball players are not easily rattled.

Being in countless pressured situations, they know the importance of keeping a cool demeanor. This outlook often enables one to adapt to extraordinary off-the-field situations as well, such as when you learn that the venue where you’re planning to have your 210-plus-guests wedding in about two weeks is on the verge of being burned to the ground. News like this can disrupt even the most coolheaded individuals and is exactly what happened to Los Angeles Angels of Anaheim pitcher Tyler Skaggs and then bride-to-be Carli Miles. The caterer, the venerable Calamigos Ranch, a popular Malibu wedding destination, was in danger of being destroyed by the raging wildfires in late 2018.

“This was important to us,” says Tyler. “But it was nothing compared to the way people’s lives were being impacted.”

“We were very lucky,” agrees now-wife Carli with a gentle and relieved tone. While the wedding ultimately went on as planned, among other things, the episode was a strong lesson in being prepared for the many curveballs life can throw.

“A thousand things go into planning a wedding, but no one ever plans on their venue burning,” added Tyler. 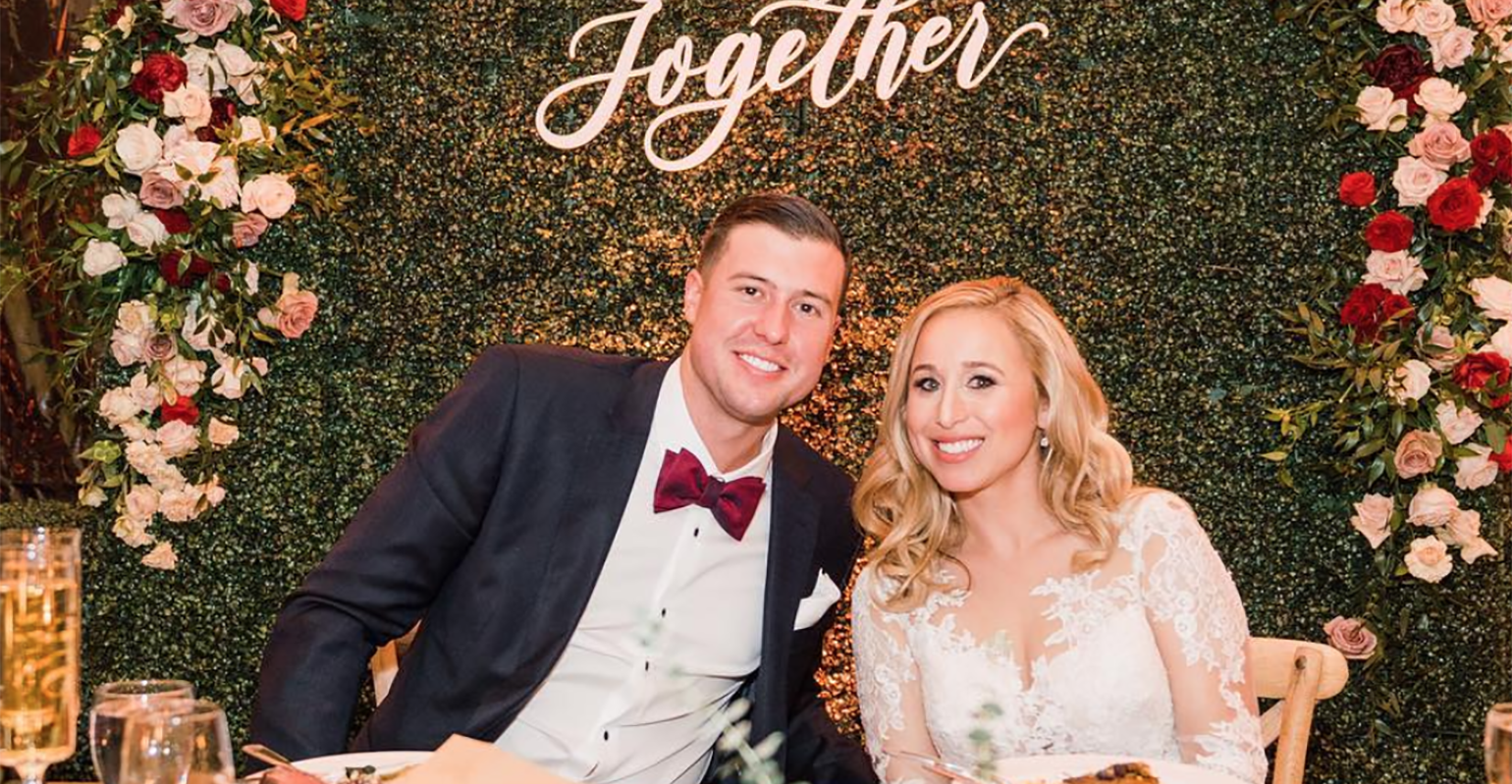 Much of the grounds surrounding the caterer and several buildings had been destroyed, but the room for their wedding was spared. Some nearby roads were also made impassable by the fires.

“Five days before the wedding, we learned the guest ranch would not be available due to the fire,” says Carli. “The fires were followed by the threat of rain, which meant mudslides were a possibility.”

“Tyler and Carli are very financially levelheaded,” says their advisor Jeff Fishman, of Los Angeles-based JSF Financial, LLC. “This is not a two-outs, bottom-of-the-ninth situation. Financially speaking, they’re working from a firm foundation.”

While a large part of Fishman’s practice is centered on financial planning for entertainment industry professionals, he also counts several professional athletes as clients, noting the similarities in their careers.

“Like an entertainer, a pro athlete’s got to realize that their career can end very abruptly. The narrowly avoided tragedy surrounding their wedding was an example of how quickly things can change,” noted Fishman. “As planners, our goal is to prepare them for those surprises.”

Fishman will not disclose details when it comes to Skaggs’ holdings except to say he’s relatively conservatively invested and diversified with an eye on some growth opportunities. And the two talk fairly regularly.

“Jeff and I break things down like a game plan,” says Tyler, who is expected to take a leading role this season as the Angels' frontline starting pitcher. He fully understands the importance of having a financial Plan B, as this last off-season taught Skaggs the true meaning of disaster preparedness.

Skaggs made his Major League Baseball debut in 2012, about the same time that he began working with Fishman. He had been referred to him by a mutual friend and JSF client. In addition to his baseball salary (he's curently playing on a one-year $3.7 million contract), Tyler also has endorsement deals with New Balance athletic footwear and Rawlings Sporting Goods Company, Inc.

“The first step is to establish trust and regular communication,” notes Fishman. “We manage Tyler’s portfolio so that he can be well positioned for life after baseball. Too many athletes finish broke. A healthy portfolio can prevent that from happening.” In the off-season Fishman and Skaggs talk at least monthly; during baseball it can be hard to find ample time. But Fishman also has a relationship with Carli and happens to love baseball.

“Being a so-called baseball wife has a stress all its own,” says Carli. “Since Tyler’s regularly on the move, we lack that traditional stability.” The couple however recently purchased a home in Santa Monica, Calif., Skaggs’s hometown, has established a “rainy day fund” and plans to start a family in the future.

“Tyler wants his children to be able to see him pitch,” says Carli.

While professional athlete clients come with their own challenges, Fishman, a lifelong baseball enthusiast, sees the relationship going into extra innings. "I don’t need much in the way of an excuse to get to the ballpark,” he confides with a grin.

Perhaps Carli sums up the experience best: “Things happen unexpectedly that you have no control over, like in our case. But it's about how you react and having a positive attitude. I believe you'll always find a way to make things work out.”