The 10 States with the Most Millionaires Per Capita 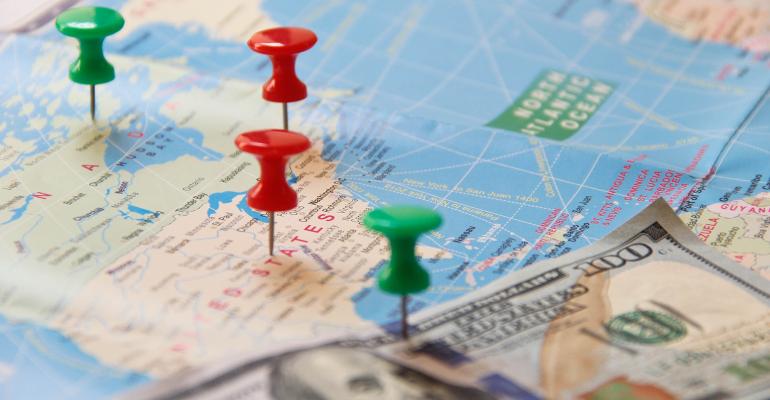 Start Slideshow ›
There's little change compared to last year as to where the affluent in the United States live.

Though the overall wealth market in the U.S. is growing, the ratio of millionaires to “ordinary” households remains relatively flat, and the states where most of them reside haven’t changed much.

According to the most recent edition of Phoenix Marketing International’s Wealth and Affluent Monitor, roughly 6.8 million U.S. households (approximately 5.5 percent of all households) had $1 million or more in investable assets as of mid-2016. This number is up slightly over the last five years; it sat at 5.1 percent in 2011.

Among this segment, households with between $1 million and $10 million in investable assets experienced the most growth. Their investable assets grew by $809 billion, to a total of $17.8 trillion. By comparison, the broad affluent market (16.4 million households) lost $56 billion collectively between 2015 and 2016. This data reveals that the concentration of wealth in the U.S. continues to deepen. The top 1 percent of U.S. households now holds 24 percent of liquid wealth. On the other hand, non-affluent households—let’s call them the bottom 70 percent—control less than 10 percent of the nation’s liquid wealth.

As for where all of these wealthy folks live, the top of the list remains largely unchanged from last year, with Maryland and Connecticut repeating as the top two. There were no new entrants into the top 10, though the remaining eight did shuffle around a bit. Outside the top ten, the biggest movers were Utah, Michigan, Arizona and Ohio, which all went up five spots. On the other end of the scale, New Mexico plummeted 11 places, though it still has a long way to go to catch Mississippi, which has taken up residence in the bottom spot for several years running.