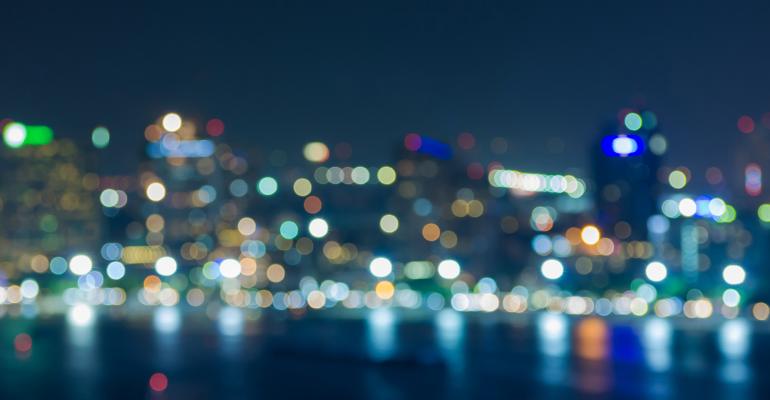 New Yorkers love to complain about how expensive everything in the city is, but New York City has got nothing on Singapore, or nine other major international cities for that matter.

The Economist recently released its biannual “Worldwide Cost of Living Report,” which surveys 400 individual prices across 160 products and services such as food, drink, clothing, household supplies and personal care items, home rents, transport, utility bills, private schools, domestic help and recreational costs to formulate cost of living indices between cities. Each city is assigned a comparative Worldwide Cost of Living (WCOL) score which uses New York as a baseline (with a constant score of 100).

According to the survey, Asia has rapidly become the most expensive continent in the world on which to live. Five Asian cities are among the top 10, all in the top six, with only Zurich breaking the monopoly at the top of the list. New York, despite providing the comparative baseline for what constitutes an “expensive” city, sits in a tie for ninth and is the only North American city in the top 10 (Los Angeles just missed at No. 11).

Here’s a list of the top 10 most expensive cities in the world, including their WCOL score and the costs of certain common items (in USD).