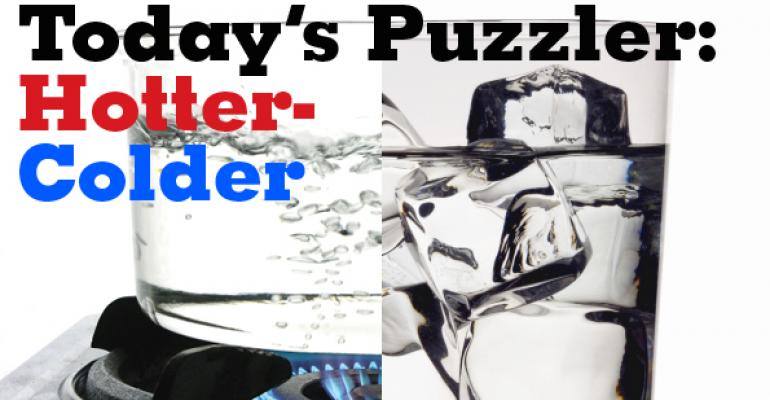 Think you’re smart? Try these brainteasers that recruiters use in actual job interviews.

Rules: the only thing you can’t do is mix hot water into cold water. Assume no heat loss.

Please e-mail your solution to John Kador at [email protected] using the subject line “Hotter-Colder.” Deadline is Jan. 2, 2013. One entrant with the correct answer (or a creative alternative) will receive a signed copy of John Kador’s  How to Ace the Brainteaser Job Interview. Good luck to all. 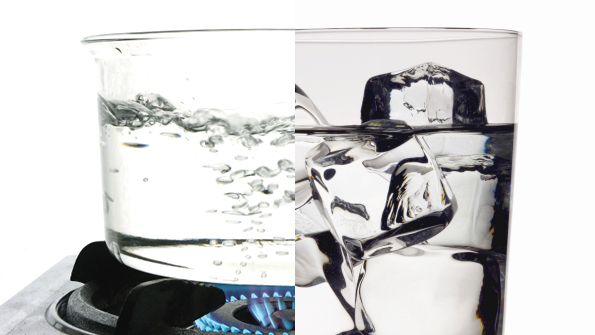 What is the only number that is spelled with all of its letters in alphabetical order in the English language?

Extra credit: What is the only number that has all of its letters in reverse alphabetical order?

This is a good puzzle to try at parties. Solution below. 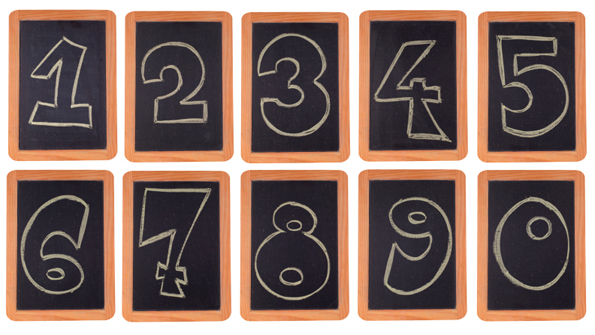 To recap: An advisor has four clients: Arnie, Bob, Charlie, and Diane. The values of the portfolios are as follows: $5 million, $3 million, $2 million, and zero. The clients make the following statements. Arnie: My portfolio and Charlie’s are the biggest and smallest. Bob: My portfolio and Arnie’s have a total of $5 million. Charlie: If you subtract what’s in Diane’s portfolio from mine, you get $3 million. Diane: Neither I nor Arnie have the biggest or smallest portfolios. Two of these statements are lies. Which client has the most money in his or her portfolio?

Solution: Charlie is telling the truth that he has $5 million.

In a first for the REP. Puzzler, every submission we received had the correct solution. The random winner is Brooke Poskin of Securian Financial Services Inc., Renaissance Financial Corporation, Leawood, Kansas. Here’s her solution:

Congratulations to Brooke, who will receive a signed copy of my book How to Ace the Brainteaser Job Interview.