/sites/all/themes/penton_subtheme_wealthmanagement/images/logos/footer.png
Recent
Recent
Seven Must Reads for the CRE Industry Today (May 18, 2021)
May 17, 2021
California Home Prices Shoot Past $800,000 for the First Time
May 17, 2021
Apartment Rents on the Rise in Most Markets
May 17, 2021
Hedge Fund Millennium to Try Three Office Days a Week This Fall
May 17, 2021
Featured
Poll: 15 Classic Books on Investing and the Markets
Apr 03, 2020
Fifteen Must-Listen Business Podcasts for Advisors
Aug 14, 2020
25 U.S. Markets Adding the Most Multifamily Units This Year
Feb 03, 2021
The Top Colleges for Financial Planning
Oct 03, 2019
Bloomberg
brought to you by 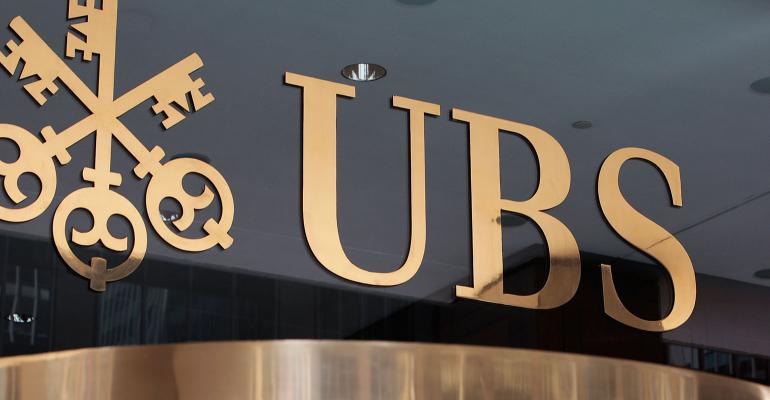 UBS: The Search for Yield Is a Lot More Complicated Than You Might Think

(Bloomberg) -- For all those chronicling the mad dash for yield since central banks around the world cut interest rates to record lows, UBS Group AG thinks it has the missing chapter.

In its most frequent telling, dovish central banks, low or negative government bond yields, weak global growth and subdued inflation have conspired "to drive investors into all corners of credit," said UBS analysts Stephen Caprio and Matthew Mish. Dig a little deeper though and you'll find investors are actually more reluctant than one might think to accept greater risks, they said, in a continuation of a theme set out recently by their counterparts at Credit Suisse AG and Bank of America Merrill Lynch.

By analyzing inflows and outflows of global credit funds managing $3.5 trillion of assets, Caprio and Mish found funds with less default risk — and thus likely lower yields — have seen a surge of money come in recent months. By contrast, funds with "material" default risk — those that invest in securities rated less than BB — have suffered outflows.

It didn't used to be like this. For five years between the first quarters of 2009 and 2014 investors indiscriminately piled into credit. But the collapse in oil prices spurred a surge in commodity-related defaults, and the resultant hit to returns on high-yield bonds, have since led to outflows in 'low-quality' credits "with no abatement seen yet", said the UBS analysts.

Today there's more of a "flight to quality" at play than a "reach for yield" they said, echoing similar comments from BofAML late last month.

Interestingly however, the strength of the flight instinct depends on investors' location and the level of stimulus being provided by the local central bank:

In Japan, where the central bank has embarked on an asset-purchase program of unprecedented scale and added a negative interest rate, investors are buying both the highest-quality and lowest-quality funds. Yet in Europe, where the European Central Bank is also in stimulus mode, investors are more cautious, largely avoiding default risk. And in the U.S., outflows from the worst quality credit funds have outpaced those from other regions.