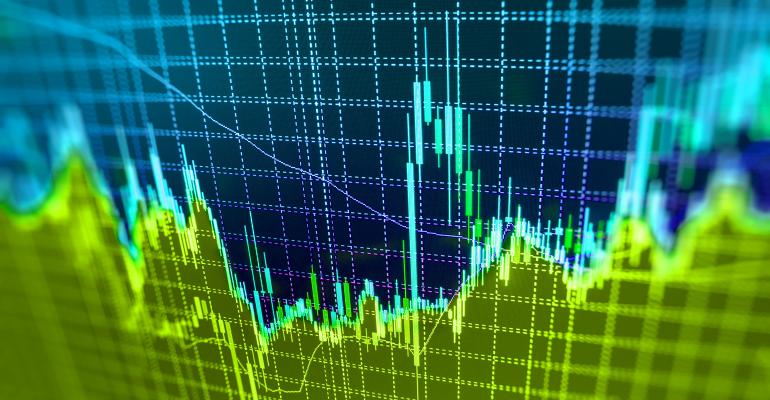 Is France's new green bond too much like any other?

(Bloomberg Gadfly) --After Paris hosted the 2015 Climate Change Accord, it's fitting that France is pioneering one way in which it might be paid for: green bonds. The country is making its debut appearance in the market this week -- the first big sovereign issuer to do so.

If all goes well, it could be a sign of green bonds really hitting the mainstream. After all, their issuance is rising rapidly, as Bloomberg News's Anna Hirtenstein wrote last week.

Yet the question here is whether France has, in fact, gone too far in making its bond much like any other. Investor meetings have indicated there would be at best only a very slight premium for this new classification, where other green government issues have looked more generous. So will climate-conscious buyers turn up for something that yields only about 1.5 percent and has a 20-year term (quite a long time for something so novel)? Yes, you get extra liquidity, but this is a naturally buy-and-hold set of investors not as driven by such concerns.

There was $90 billion of green bond issuance last year and other countries and agencies will soon follow. But the group of socially responsible investors who have about $223 billion at their disposal, according to that Bloomberg News story, has another duty too: producing a return.

France has set aside 13 billion euros for green spending in 2017, which can be matched against the money raised – so that's the cap for this year. Anthony Requin, head of the French debt agency, says it's looking for at least 2.5 billion euros from this first syndicated deal. But if it goes well, it could be 4 to 5 billion euros initially, while the French would probably keep tapping it to bring it up to the more typical benchmark size of 20 billion euros or so.

France has no doubt taken note of the European Investment Bank, whose own green bonds have done well and trade at yields tighter than regular EIB issuance. But the EIB enticed buyers by issuing the bonds at spreads above its benchmark curve, while the issues are considerably smaller than its regular offerings. France wants to get round the size issue by offering liquidity comparable to benchmark bonds, but it doesn't want to pay the price for novelty.

France weighted its roadshow schedule heavily towards the Nordic countries, where there are several established funds, rather than just focusing on the usual clusters of London, Switzerland and Germany. It's hoping for the best of both worlds by widening the usual investor base and thereby lowering its funding cost – all whilst maxing out on the public relations message.

It's much more likely, though, that these bonds will largely end up in traditional government investor hands. Banks are starting to set targets for green lending, so they're in the mix.

It would certainly be a good thing if green bonds don't simply become a quirky backwater that's just the domain of specialist funds -- who can only buy bonds with this certification. The French issue addresses this. Yet the financial incentive remains the hook if green investing is to catch on in a lasting way. The hook may not have been properly baited here.