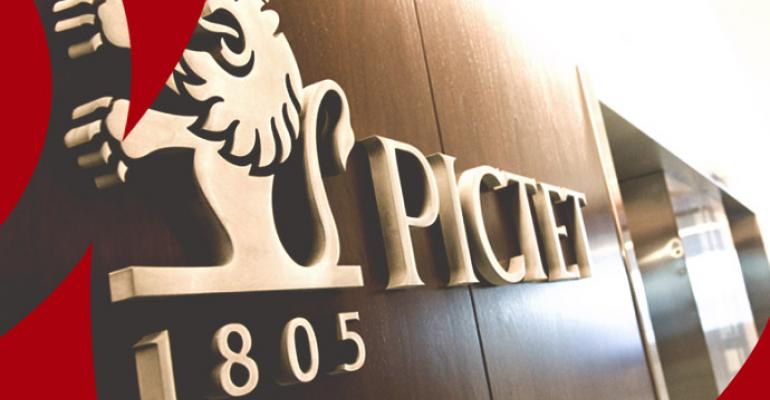 Over the last three years, Geneva-based Pictet Asset Management has partnered with U.S.-based distributors to launch mutual funds here, including a foreign large-cap blend fund and small-cap international stock fund. So far, the firm has amassed some $2 billion in assets from its U.S.-based funds. But the manager recently signed its first subadvisory agreement to bring a global bond strategy to the U.S.

Pictet is the subadvisor to the Ivy Targeted Return Bond Fund, launched earlier this year. As of the end of September, the fund has $102.4 million in assets.

Since Pictet doesn’t have a large distribution business in the U.S., it partnered with Ivy Investments, which has widespread distribution and a name already recognizable to many retail financial advisors. Ivy started with trying to get the fund on the wirehouse platforms. It helps that the targeted return bond strategy is not new; Andres Sanchez Balcazar, co-head of global and regional bonds, has been running the strategy in Europe since 2012.

Balcazar says that while benchmark-type bond funds work well when interest rates are going down, they do less well now. The Targeted Return Bond Fund has a mandate allowing it to rotate between different sectors within the bond market—high-quality government bonds, lower-quality corporates, and developed and emerging markets—to target a specific return, currently 3 percent over cash.

The fund, launched in January, lost a little ground in the second quarter; for the six months ending Sept. 30 it trailed the Barclays Aggregate Bond Index by 59 basis points, according to Morningstar.

Balcazar argues that bond benchmarks tend to reward the biggest issuers and are not the best way to invest. Take Japan: As the country’s fiscal debt problem becomes bigger, “Do you want to reward Japan? Probably not.”

Rather than being constrained to one single asset allocation tied to a benchmark, he believes the next evolution in the bond market is to structure a portfolio around long-term themes that play out in bond portfolios. Those include low rates for the long term, the European crisis, Abenomics in Japan, and China shifting from manufacturing to a domestic economy.