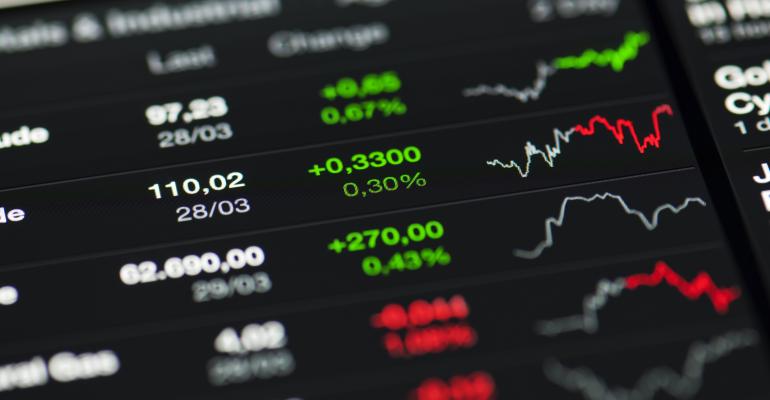 Stocks have been moving higher lately, seemingly suggesting that growth is improving; yet at the same time bond yields have been moving lower, implying growth prospects are deteriorating. The big debate between which of these two multi-trillion dollar markets is right has been raging among investors. But the truth is that there is no debate here—at least not yet.

Over the past 90 trading days ending Friday, May 30, the S&P 500 Index was up 4.3% while 10-year Treasury bond yields were down 35 basis points (bps)—a basis point is one-hundredth of a percentage point, so 50 bps is half a percentage point. While stock prices and bond yields have generally moved up and down together, with the exception of last summer’s “taper tantrum” that led to a spike in bond yields, modest moves in opposite directions have not been uncommon. In fact, the recent direction and pace of change in bond yields and the stock market is not unusual or inconsistent with the environment of the past five years.

There are plenty of reasons why bond yields may have moved lower recently driving gains for bond investors; a few of them include (see recent Bond Market Perspectives: Slim Pickings [5/13/14] for more insights):

At the same time, the stock market has been rising for several reasons, including:

Of course, some of the reasons on both lists are the same, further supporting the point that there is no debate in the markets. Moves in both markets have been consistent with a favorable environment for investors and a potential for modest returns. However, were they to keep moving in these divergent directions at an accelerated pace—stocks rising over 10% in the next 90 days while bond yields fell, or bond yields falling more than 50 bps while stocks rose—it would likely be a debate that would lead to an unfavorable outcome for one of the markets.