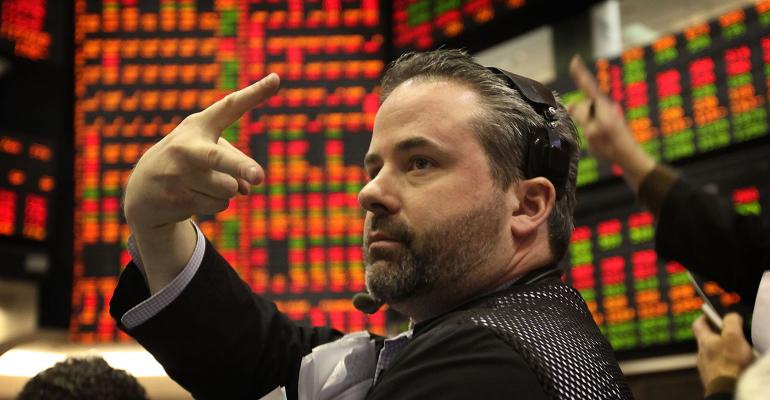 Even after a selloff last week amid rising tensions between the U.S. and North Korea, a Bloomberg Barclays index of global junk bonds still yields 5.3 percent, 100 basis points below the average for the past five years.

(Bloomberg) --Investors overseeing about $1.1 trillion have been cutting exposure to the world’s riskiest corporate debt as rates grind too low to compensate for potential risks.

Even after a selloff last week amid rising tensions between the U.S. and North Korea, a Bloomberg Barclays index of global junk bonds still yields 5.3 percent, 100 basis points below the average for the past five years.

High-yield corporate debt has been one of the biggest beneficiaries of central stimulus, which has compressed spreads in better-quality bonds, forcing investors to seek returns elsewhere. The danger now is that higher Federal Reserve interest rates and the European Central Bank tapering will reverse the trend. Here’s the list of money managers who have recently cut holdings of junk debt:

In early July told Bloomberg they have cut holdings of junk debt to about 40 percent from more than half. “We are more likely to decrease risk rather than increase risk due to valuations,” New York-based portfolio manager Daniel Goldberg said.

David Newman, head of global high yield, said in an interview his fund has begun trimming its euro high-yield exposure because record valuations make the notes particularly vulnerable in a wider selloff.

Said earlier this month it has reduced holdings of European junk bonds. The funds are shifting focus to equities, where there is more potential upside and higher yields from dividends, according to Christian Hille, the Frankfurt-based global head of multi asset.

Reduced allocation to high-yield corporate bonds across core and multi-credit strategies to the lowest level since its inception, according to a third-quarter outlook published on Thursday. Junk bonds are “particularly at risk due to their relatively rich pricing,” portfolio managers including James Michal say in outlook report.

Fund has cut euro junk-bond allocations to a seven-year low because of valuation concerns, Regina Borromeo, head of international high yield, said in an interview this month.