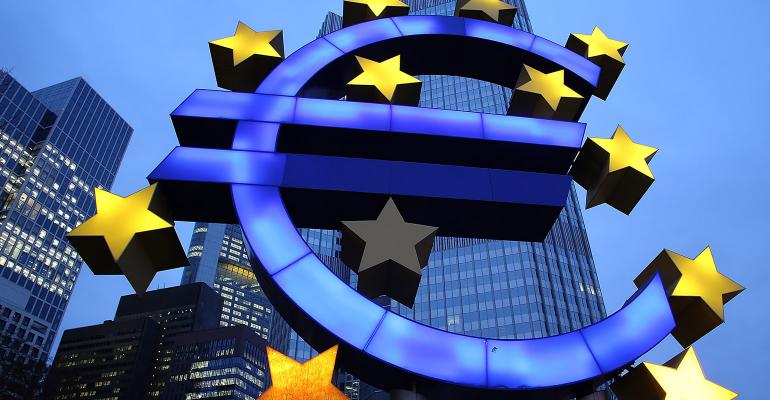 A united Europe, after all, may be (or become) a success story.

Further into our “Studies Abroad,” we find a glimmer of hope amidst mostly turbulent geopolitical times, strained international relations, and, for the bleakest of observers, an apparent disintegration of the Western World. A united Europe, after all, may be (or become) a success story.

Whereas it is easy to remain a critic of the flawed design of the continent’s monetary union and the euro’s long-term sustainability as a common currency, the European Union’s main objective to solve for peace among nations—with a particular focus on German-Franco relations—has played out nicely. It has been 60 years since the Treaty of Rome was laid as the foundation for today’s EU—a period mostly characterized by collaboration and increasing prosperity. This somewhat designed outcome was not always at the center of shared interest, with a rather bizarre peace proposal having emerged after the end of World War I that would have sliced up Europe like a pie, to be unified in a single state and governed from Vienna (but renamed the “Union Capital St. Stephen”). Slicing the European pie today, as in the United Kingdom leaving Europe (aka Brexit), may not change the success story; in fact, the jury is still out on whether what is being pursued by Brexit supporters may be an ill-guided product of misplaced populism rather than one of (aspirational) sustainable economic benefit.

Economic prospects in Europe are now showing the potential to outpace those of the United States, with the exception of a still “lagging” labor market. Although the European Central Bank is expecting the Eurozone’s annual real GDP growth to average around 1.8 percent in 2018, the big drivers for a surprise upside reading (even estimated at a near double “hit” of 3 percent by our friends at MI2 Partners) are anchored in far better consumer confidence and vastly improving export activity. As the EU is the world’s largest export market, help comes from an overall recovering global economy, especially in emerging economies. The biggest differentiator for continued economic success (and, likely, financial market success along with it) is the diverging path between the U.S. Federal Reserve Bank and the ECB; European policymakers will need to make up for years of lost opportunity and keep the economy “humming” along. As a byproduct, the “stepchild” in the economic dataset, the European labor market, may unleash better potential and further support the overall picture.

To ground our discussion in value and relative value, it’s becoming more evident that the U.S. success story with respect to relative outperformance has already been “eclipsed,” and the common notion that “Europe is a failing entity” needs more scrutiny by investors. Divest from U.S. stocks now in favor of a global piece of the allocation pie.

Through this recent period of global synchronized growth, investors are tasked with balancing unattractive fixed income prospects and navigating equity markets amidst turbulent geopolitical events. Even for the most bleak, whose lens reflect the apparent disintegration of the Western World, we find a shimmer of hope; a united Europe, after all, may become a success story. Economic prospects in Europe, anchored in far better consumer confidence, are now showing the potential to outpace those of the U.S. If the ECB can successfully keep the economy “humming” along, the lagging European labor market may unleash better potential, further supporting the overall picture in favor of a global piece of the allocation pie.

Matthias Paul Kuhlmey is a partner and head of Global Investment Solutions at HighTower Advisors. He serves as wealth manager to high net worth and ultra-high net worth individuals, family offices and institutions.