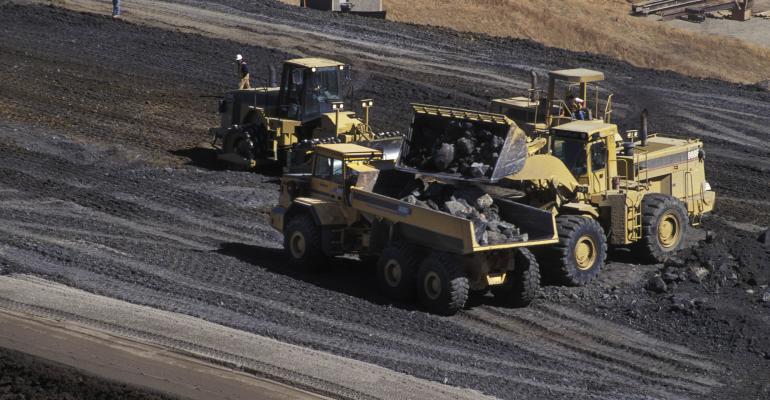 The pace of tax-free bond sales could drop this year to a more than two-decade low.

Interest rates have sunk so low that states and local governments have been flooding the market with bonds that aren’t tax-exempt, allowing them to revive a refinancing tactic that was stripped of its subsidies by President Donald Trump’s 2017 tax-cut law or sidestep federal rules on how the proceeds can be spent.

The volume of taxable municipal-debt sales more than doubled last year to about $140 billion, the most since the Obama administration’s Build America Bond program picked up part of the interest bills on state and local securities to stoke the economy after the recession. At the same time, tax-exempt bond sales declined about 8% to $315 billion, according to data compiled by Bloomberg.

Wall Street analysts anticipate that the surge will continue, with CreditSights analyst Patrick Luby forecasting that the pace of tax-free bond sales will drop this year to a more than two-decade low.

The shift has been a boon to the tax-exempt market, where cash has continued to flood in, by reducing the supply. The increase in taxable debt sales has also provided an opportunity for investors hunting for safe, higher-yielding securities at a time when interest rates are negative or near zero in much of the world.

“It’s going to be stronger than it was than 2019,” said Adam Stern, co-head of research at Breckinridge, who added that it would also be bigger than 2020. “With the amount of sheer negative yielding debt around, if you’re a big institution, whether you’re a foreign buyer or a pension fund, it’s a nice fit.”

One of the major drivers of the increase in taxable sales was the 2017 law that prevents governments from selling tax-exempt bonds for so-called advance refundings, a tactic that allows governments to refinance debt that can’t yet be bought back from investors.

The Democratic control of Congress and the White House once Joe Biden is sworn in could have an impact on the trend if the subsidy is revived, allowing governments to sell lower-cost tax-exempt bonds instead. “You would see tax exempt issuance go up, and you would see taxable issuance decrease significantly,” said Timothy Heaney, senior managing director and senior portfolio manager at Newfleet Asset Management.

Yet other elements could be supportive of more taxable municipal-bond sales. It’s possible a Biden administration could revive a version of the Build America Bond program to pump more money into infrastructure projects, something that Democrats have sought periodically since the program lapsed a decade ago, only to be stymied by Republican opposition.

“That is actually bullish for taxables, despite the high supply, because there is a lot of pent up demand,” said Citigroup Inc. municipal-bond analyst Vikram Rai, speaking in a call with clients last week.