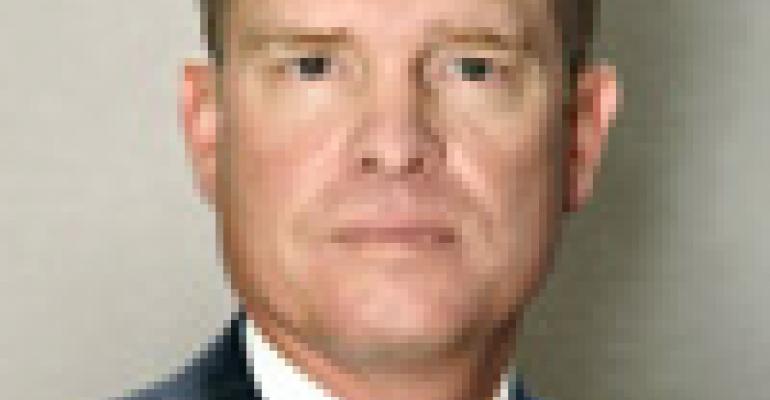 “If you can provide service [for wealthy clients] in a useful way, then you’ll be compensated for it, and Avalon has provided that kind of service for ten years,” said Carlyle managing director Randy Quarles, explaining the investment from Caryle Global Financial Partners, a $1 billion fund that invests in a range of financial services companies. Terms of the deal were not disclosed. Caryle, which last week filed plans to go public next year, was also impressed by Avalon’s “deep market penetration” and sees “plenty of opportunities for growth in Texas,” Quarles added.

Indeed, Houston, driven by its booming energy industry, is the fastest-growing wealth management market in the country, according to Capgemini’s 2011 U.S. Metro Wealth Index, which measures high-net-worth individuals who have $1 million or more in investable assets. Houston’s million-dollar plus population grew nearly 10 percent from 88,200 in 2009 to 96,700 last year, Capgemini reported.

“It’s a great place to do business,” said Kevin Lilly, a founding partner of Avalon and president of the firm’s wealth management division. “It’s accommodating to business with friendly taxes, the energy business is strong, the cost of living is affordable and there’s plenty of job growth.”

Avalon has approximately $4 billion in assets under management around 210 clients with average assets of over $15 million, according to Lilly. The firm has differentiated itself primarily as an asset manager offering proprietary products.

“I think accountability has been our competitive advantage,” Lilly said. “Open-architecture is great in concept but in reality takes clients further away from actual investment decisions. After 2008 a lot of investors saw they had 15 different money managers, but there was a lack of transparency and they didn’t have a direct relationship with them. We can look at our clients and say, ‘We’re advisors and we’re also managing the product. If we’re not doing a good job, you can fire us.’”

Avalon’s target market is wealthy families and family offices, private institutions such as endowments and charitable foundations and traditional institutions such as insurance companies, Lilly said. Internal growth will continue to be based out of Houston, and the firm does not see the need “for a lot of regional offices,” including Dallas, according to Lilly.

But, armed with Carlyle’s new cash infusion, in addition to backing from institutional investor Platform Partners, Avalon is on the lookout for acquisitions in other southwestern markets “as long as we think it makes sense and is a cultural fit,” Lilly said. Phoenix, Albuquerque, Santa Fe, New Orleans, Oklahoma City and Tulsa, as well as the rest of Texas, are all “very fertile ground,” he said.

Not surprisingly, Avalon is hardly the only firm in booming Houston with growth plans. Large national and international financial service companies are either beefing up or considering opening up new offices in Houston, say local wealth managers. Citi Private Bank, for example, last week named Russ Labrasca, a Wells Fargo Private bank veteran, as managing director and head of its Houston to “further establish Citi’s wealth management offerings in the region with a focus on ultra-high-net-worth clients,” according to a statement issued by the bank.

Local independent firms catering to the wealthy, including Kanaly Trust, Sentinel Trust Company and Camden Wealth Advisors are also thriving. One of the city’s newest firms, U.S. Capital Advisors, which opened its doors a year ago and already has around $2 billion in assets, has also been one of the most aggressive.

In addition to expanding its Houston headquarters, U.S. Capital is also negotiating to buy an RIA in Houston, will open an office in Dallas either by the end of this year or early next year and is looking to open up in Austin, Mendenhall said.

Both Dallas and Austin have been integral to Texas’s explosive growth. Dallas-Fort Worth has been one of the fastest-growing metropolitan areas in the country, with more than 6 million people and counting, a 20 percent rise over the past decade. Not to be outdone, Austin, the state capital, now has over 800,000 people, an astonishing increase of over 70 percent since 1990.

Leading independent wealth managers in Dallas, in fact, believe the market is so robust they can grow handsomely in their own backyard. Capgemini did not release statistics for Dallas last year, but in 2007 the metro area had nearly 85,000 individuals with over $1 million in investable assets, a 20 percent rise from the previous year. “There’s so much money here we don’t need to have other offices,” said Eric Bennett, chairman and chief executive of Tolleson Wealth Management.

Robertson Griege & Thoele is also staying put for now, said managing director Chuck Thoele. Texas still “isn’t hugely penetrated” and “lacks a dominant player,” Thoele said. As a result, he continued, “there’s a lot of opportunity for independents like us and others. But people are beginning to recognize this take advantage of it.”

Carlyle is a prominent example, of course, and Thoele noted the private equity firm’s investment in Avalon comes with a “significant expected rate of return.” Working with a large minority stakeholder will be “very different” for Avalon, who will have to come to terms with “what kind of input and control [Carlyle] has,” Thoele observed.

Lilly called Carlyle’s investment “purely addititive” and said Avalon will maintain its independence. Carlyle brings “deep pockets for potential future acquisitions and potential private equity solutions for clients,” he said, adding that no public offering is planned “anytime in the near future.”

However Carlyle’s investment in Avalon plays out, it is widely seen as a validation of the vibrancy of the wealth management business in Texas—and indeed of the retail financial advisory business in particular.

“In this environment, private equity firms are asking themselves where do they go to find returns, and the recurring and expanding revenue streams that a money management and wealth management firm like Avalon can provide is clearly very attractive,” said Tim White, an executive recruiter for Kaye/Bassman International in Dallas. “And there’s plenty of room to grow here.”