Top Loan Pitfalls: Eight Mistakes That Can Trip Up Borrowers 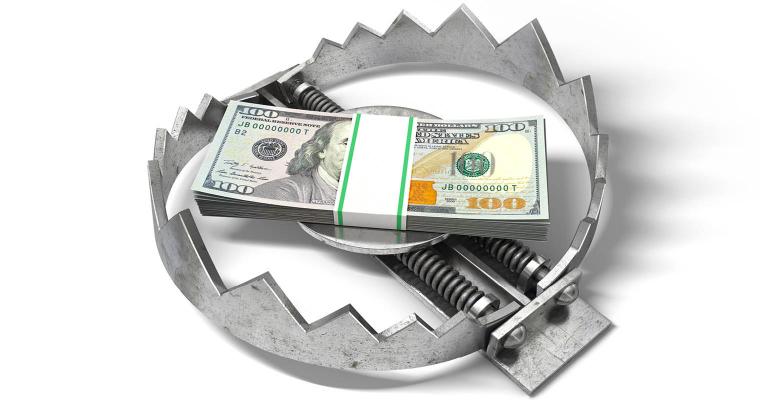 Start Slideshow ›
Some of the common pitfalls that borrowers need to watch out for when trying to secure financing in today’s market include the following.

Borrowers are reveling in a market where capital remains fairly readily available with lenders that are still eager to do deals.

At this stage of the cycle, one might expect to start seeing some slowdown in lending activity, notes Robert Falese, a senior vice president at mortgage banking firm Berkadia. “In all candor, we have not, because the space has performed so well, credit losses have been negligible to non-existent and there is great relative value in these spreads,” he says.

Yet there are signs that underwriting is tightening. Just how eager a lender is to do a deal varies depending on the individual entity and their strategy, as well as what’s already on their books and how much of their annual allocation remains available. “The farther we get into the year, people are getting a little more careful,” says Patrick Minea, a senior vice president at financial services intermediary NorthMarq Capital. “There is still capital to be placed, but sometimes the deals are getting a little tighter on economics and a little tighter in general to execute.”

Even with a competitive lending marketplace and a myriad of bank and non-bank lenders, there are any number of hurdles that can slow down a financing deal or derail a loan application completely. Some of the common pitfalls that borrowers need to watch out for when trying to secure financing in today’s market include: