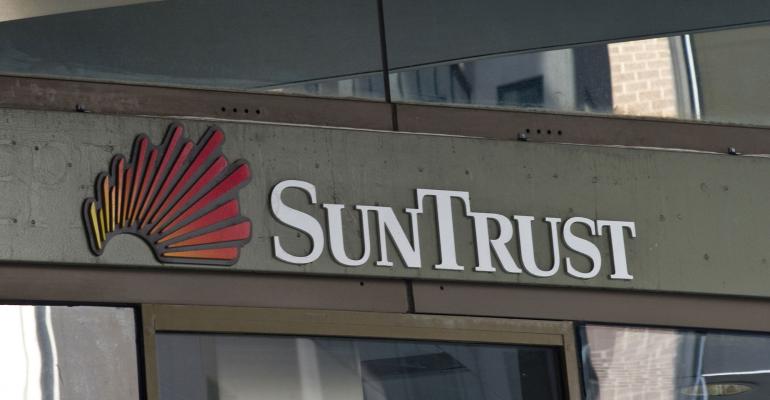 SunTrust Is Latest Bank to Halt Financing of Private Prisons

“This decision was made after extensive consideration of the views of our stakeholders on this deeply complex issue,” the Atlanta-based bank said in an emailed statement Monday.

SunTrust’s decision follows similar moves by Bank of America Corp., JPMorgan Chase & Co. and Wells Fargo & Co. Politicians including Senator Elizabeth Warren, who is running for president, have urged bank executives and investors to back away from the business as immigration detentions have soared.

Shares of the two biggest for-profit prison companies, Geo Group Inc. and CoreCivic Inc., have fallen more than 13% since mid-June. Senate Finance Committee ranking member Ron Wyden introduced legislation that would deny the companies tax benefits from their status as real estate investment trusts, and Warren said she would end federal contracts with the prison operators.

“This decision is about caving to political pressure,” Amanda Gilchrist, a spokeswoman for CoreCivic, said in an emailed statement. “These banks have kowtowed to a small group of activists rather than engaging in a constructive dialogue.”

“It’s unfortunate that misleading political activism has been allowed to impact a decade-long banking relationship,” Geo Group said in a statement. The company “has never managed any facilities that house unaccompanied minors, nor have we ever managed border patrol holding facilities.”

Both companies’ shares took a hit in the last months of the Obama administration, when the Justice Department said it would phase out their use, then climbed in the months after President Donald Trump’s November 2016 election.

SunTrust shares fell as much as 1.3% in intraday trading. The bank has helped arrange bonds for Geo Group and CoreCivic. Geo Group dropped as much as 1.2% while CoreCivic was down 0.7% before paring losses.

The prison operators are increasing their business with states, including construction of a new prison in Kansas. CoreCivic borrowed $159.5 million to pay for construction, at 4.43% to build the center, which it will lease to the state for 20 years. When the lease is up, the prison will belong to the state.

To contact the reporter on this story: Lananh Nguyen in New York at [email protected].