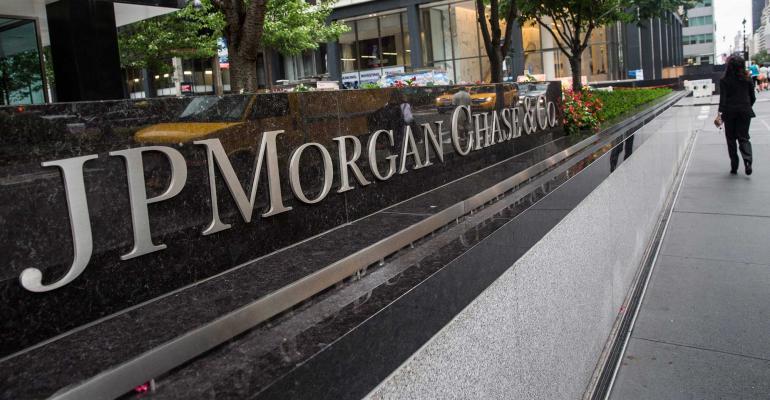 Initially, the bank on the loan for Walker & Dunlop offered a 10-basis-point credit spread adjustment. Now, it has been ratcheted up higher.

(Bloomberg)—Leveraged-loan investors won a major concession in the first-ever U.S. deal to fully use the Secured Overnight Financing Rate, a change boosting their long-run earnings from interest on the transaction, according to a person with knowledge of the matter.

The loan for Walker & Dunlop Inc. is based on SOFR instead of Libor, which has driven the leveraged-loan market for decades. Initially, JPMorgan Chase & Co., the lead bank on the real estate lender’s deal, offered a 10-basis-point credit spread adjustment, a rate-lifting measure meant to compensate for the fact that SOFR is usually below Libor.

JPMorgan changed that on Thursday. Now, the 10-basis-point adjustment only applies when Walker & Dunlop borrows at a one-month rate. That ratchets up to 15 basis points and 25 basis points, respectively, for three- and six-month term SOFR, according to the person, who asked not to be identified discussing a private transaction.

The change could have broad significance, given JPMorgan’s clout and the fact that this is a trial run for SOFR issuance -- potentially setting the template for future deals. Some investors were unhappy that a single adjustment, regardless of tenor, was going to be applied to the Walker & Dunlop loan, especially since longer periods of time conventionally lead to larger spreads.

The $600 million loan retained its original 0.5% floor -- aka a minimum interest rate -- and it’s still being discussed at a spread of 250 basis points over SOFR, the person said.

How to use SOFR will be digested through the leveraged loan ecosystem until the market eventually figures out where to clear these deals, said Tal Reback, principal at KKR & Co. “That’s very healthy, and that’s why I think ripping the Band-Aid off now in the fourth quarter allows us to understand how that comes together.”

--With assistance from Lisa Lee and Alexandra Harris.