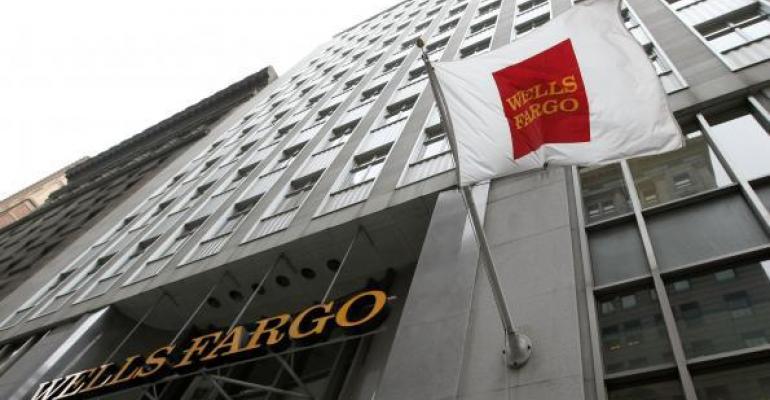 In a newly filed complaint in Manhattan State Supreme Court, the Pimco funds are asking for a declaratory judgment that Wells Fargo is not entitled to use MBS trust money to fund its defense against noteholder claims that the bank breached its duties as an MBS trustee. Pimco’s lawyers at Bernstein Litowitz Berger & Grossmann allege that Wells Fargo has improperly reserved about $95 million across 20 MBS trusts.

The Pimco complaint is the latest wrinkle in increasingly complex litigation between MBS noteholders and trustees. Pimco is one of several major institutional investors pursuing Wells Fargo, Deutsche Bank, HSBC and other MBS trustees for supposedly failing to take action against MBS sponsors as the trusts began to lose money. As I’ve reported, noteholders have managed to get past trustee dismissal motions in several big cases in state and federal court, but still face the considerable obstacle of providing loan-specific proof that trustees were obliged to demand the repurchase of deficient underlying mortgages and didn’t live up to that obligation.

The trustees have aggressively defended the cases. In May, for example, Wells Fargo’s lawyers at Jones Day filed third-party complaints in Manhattan federal court against the advisory arms of three of the funds suing the trustee, claiming that the advisory firms knew as much as Wells Fargo about problems in the MBS market and should be jointly liable if the trustee is socked with a judgment for tort damages.

The new Pimco complaint alleges that Wells Fargo is improperly paying its lawyers in the trustee breach cases with money that rightfully belongs to noteholders. The trustee’s litigation reserves were exposed in April, according to the complaint, when an entity called New Residential Investment Corp exercised rights to call in Wells-overseen trusts with an unpaid principal balance of about $309.5 million. The complaint alleges that Wells Fargo withheld $57.2 million to establish “trustee reserve accounts” to cover legal expenses stemming from litigation over its conduct as trustee. (Nomura analysts disclosed the Wells Fargo reserve accounts in a report in June.)

Pimco contends Wells Fargo is not permitted, under the MBS contracts for the 11 trusts at issue in its suit, to use trust money to defend against allegations of willful wrongdoing, bad faith or negligence. Those are precisely the claims at issue in noteholder litigation against the MBS trustee, according to the complaint. “Neither the (MBS contracts) nor the law permit Wells Fargo’s taxing of the investors it was supposed to protect to indemnify itself and to finance its actual and expected defense costs,” the complaint said.

Pimco’s suit isn’t the first time a noteholder has raised questions about the funding of an MBS trustee’s defense in this wave of investor litigation. In March, lawyers for Royal Park Investment (RPI) moved for a court order requiring MBS trustee Deutsche Bank to disclose any legal fees and expenses it had billed to MBS trusts at issue in RPI’s case against the trustee. Like Pimco in the new Wells Fargo case, RPI and its lawyers from Robbins Geller Rudman & Dowd claimed that the trust contracts did not indemnify Deutsche Bank for claims of negligence or misconduct.

Deutsche Bank’s lawyers from Morgan Lewis & Bockius countered that the trust agreements expressly indemnify the MBS trustee from fees and costs associated with its duties as trustee. The judge overseeing the dispute, U.S. Magistrate Barbara Moses of Manhattan, ruled that RPI’s request was outside the scope of her jurisdiction. She suggested that if RPI wanted to pursue the matter, it should file a preliminary injunction motion – although she also warned at oral argument that if she were RPI, “I wouldn’t be terribly optimistic about the outcome of that motion.” (There’s no indication in the RPI docket that Robbins Geller filed a preliminary injunction motion on Deutsche Bank’s legal fees.)

Wells Fargo sent an email statement on the new Pimco suit. The bank said that as an MBS trustee, it “is entitled to indemnification of its legal fees and expenses under the contractual agreements at issue. We believe the lawsuit filed by the Pimco funds has no merit and will be vigorously defending the claim.”