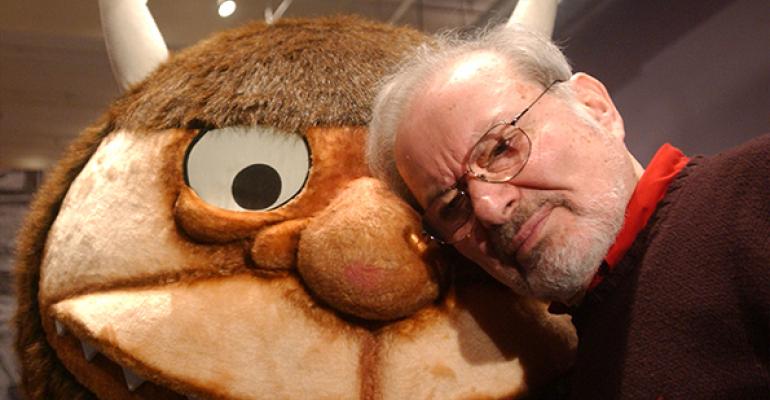 Getting the Right Cook "In The Night Kitchen"

The Trusts and Estates editorial staff was recently meeting with the members of our Family Businesses Committee to discuss potential story ideas for an upcoming issue. After we finished with journal business, our conversation shifted to a recent article in the New York Times discussing the estate of the legendary children’s book author Maurice Sendak, particularly one of the executors, Lynn Caponera, who is also the president of his charitable foundation.

Some have been questioning Caponera’s ability to manage the large estate and foundation, given the facts that she didn’t attend college, has no formal business training and has never worked for anyone other than Sendak. She was, however, his assistant and caregiver for over 30 years. This issue has come to a head recently as a result of the estate’s decision to withdraw from the Rosenbach Museum and Library in Philadelphia 10,000 original works that Sendak had donated over several decades. The estate’s intention is to turn Sendak’s home in Ridgefield, Conn. into a museum, as specified in his will.

Our board members were less intrigued by the legal specifics of the conflict than by the continued implications that Caponera was unfit for her position. As professional advisors to family businesses, they identified this situation as an extension of a myth that they constantly had to work against in their own practices and that stubbornly refused to die: That family members are automatically the most qualified executors.

They posited that if instead of Ms. Caponera, a hypothetical member of Sendak’s family (he had no children) with a similar lack of education and experience was named executor, such questions may never have been raised in the first place. Indeed, we see unprepared family members thrust into positions of responsibility in family businesses all the time, but we rarely question it unless the individual gives us an overt, specific reason to doubt them (think James Dolan—or don’t, if you’re a Knicks or Rangers fan). There’s an implied assumption that their bloodline connection has somehow uniquely prepared them for the position. Unsurprisingly, this assumption is often incorrect.

Particularly among first generation high-net-worth clients (aka the wealth creators), a stronger relationship, both personal and professional, may well exist between an assistant or aide and the client than with his own family. If the client’s spending 14 hours a day at the office building a successful business, the idea that his longtime assistant might know him better than his own children, whom he never had time to see until they were adults, doesn’t seem particularly outlandish at all. Some might even consider it the norm. Guided by properly executed estate planning documents, there’s no reason this person couldn’t do the job as well or even better than a family member could. The Lynn Caponeras of the world deserve the same benefit of the doubt (often more) that we so routinely give actual family.