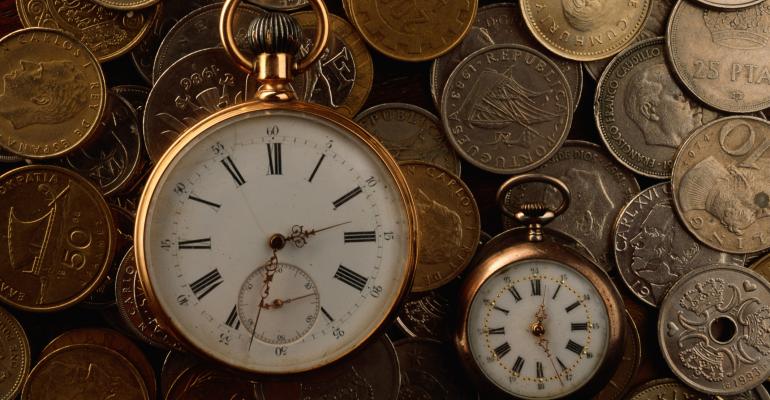 Independent financial advisors face many challenges on a day-to-day basis.  At the typical firm the advisor is forced to think about marketing and client service, investments, administration and compliance. There are so many tasks, in fact, that succession planning probably doesn’t even make the list for many.  There are staggering statistics that suggest this needs to change. According to an SEI survey, 70 percent of advisors don’t have a succession plan.  By succession plan, I mean a formal, written document – not a hint or an idea that someone may buy my practice down the road.

I have always been curious why an industry that prides itself on planning for the future for clients does such a poor job of planning for itself?  I guess some advisors put off planning because of their emotional ties to their firm.  Imagining retirement is laden with so much emotion and so many unknowns, it’s an easy subject to postpone or avoid altogether.  Others intend to work indefinitely, and won’t map out a plan for succession or continuity.  However, FP Transitions notes that 99 percent of today’s independent financial practices won’t survive their founder’s retirement.   After building a business for 10 years, 20 years or longer, is that the type of legacy that advisors want to leave?

Increasingly, the industry is viewing succession planning as a tool that positions a business for future growth.  To achieve this, advisors need to commit to a plan and put it in writing, because having an idea isn’t enough.  There are some obstacles to hurdle along the way to instituting the ideal succession plan.  To help you get started on the right path, below are four misconceptions associated with succession planning and how to avoid letting them influence your plan.

The key to understanding succession planning is in the realization that planning is not an end-game strategy for your business.  It’s about building a company that one day works for you.  Without a plan, things can unravel quickly – to the point where it’s often too late to save the company.  However, if an advisor breaks through these misconceptions, the succession planning process truly becomes a growth strategy for the business.  That way, your firm has a much better chance of being among the one percent that survives its founder’s retirement.

John Anderson is Managing Director of the Practice Management Solutions Team for the SEI Advisor Network. He is the author of SEI’s practice management blog, “Practically Speaking”.