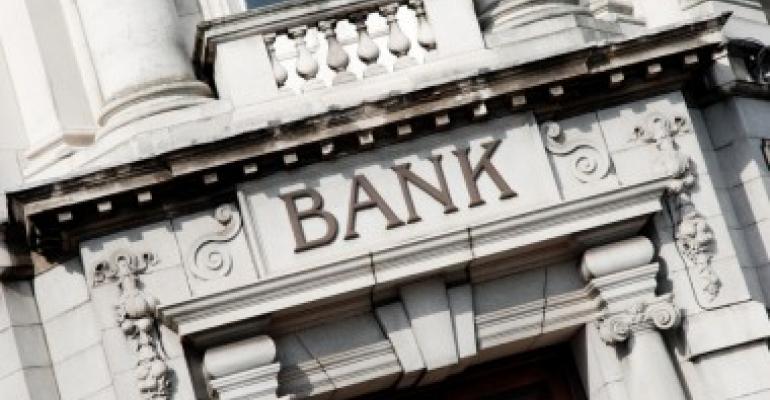 Bad behavior in finance: find out more at Wealth/Stack

Although there are bodies and agencies in the US that regulate the financial services industries, bad behavior always occurs. Some of the speakers at Wealth/Stack - in particular conference sessions - will be discussing what they have experienced in their time and what needs to be done about it.

The TL:DR is that the company behind the CFP certification, a designation that ought to signal trust and competence to consumers, has let some people with a checkered history use their letters.

For example, the Journal uncovered that more than 60 Certified Financial Planners filed for bankruptcy within the past decade. This in and of itself shouldn’t necessarily disqualify somebody from giving financial advice, but at the very least, the potential client ought to know about it.

But no such disclosures were on the website where consumers can go to find a CFP® professional. (Full disclosure, Ritholtz Wealth Management has 7 Certified Financial Planners on staff)

According to the journal, “The Board tells financial planners $145 of their $355 annual certification fee goes to a public-awarezness campaign, which in part promotes the LetsMakeAPlan.org site. As a result, in 2017, the Board spent nearly $12 million of its $36 million budget on that campaign.” Zweig and Fulleral dug up what can only be characterized as questionable practices from the board.

Unfortunately, some of the behavior in the financial services industry makes the allegations described in this article look virtuous in comparison.

At Wealth/Stack in September, we’re going to be talking about them.

Cutting through bad finance at Wealth/Stack

Barbara Roper is the director of investor protection for the Consumer Federation of America. Roper has testified before Congress, served on FINRA’s dispute resolution task force, and is a member of the SEC’s Investor Advisory Committee. She has seen some truly despicable behavior, and will talk about her experiences and where the industry is headed.

Joining her on stage will be Nicole Boyson, Professor of finance at Northeastern University. Nicole has done a lot of research in the financial services industry, particularly around the conflicts of interest that exist between those giving advice and those taking it.

Moderating the conversation is my colleague Dina Isola, who recently spoke in front of the House of Representatives Financial Services Committee.

The whole conference is loaded, but this session is one I am particularly excited for. There is still time to get your ticket here.

You can learn more about the panel discussion including Barbara, Dina and Nicole here. Wealth/Stack runs from September 8-10, 2019 at the Scottsdale Plaza Resort, Scottsdale, Arizona.