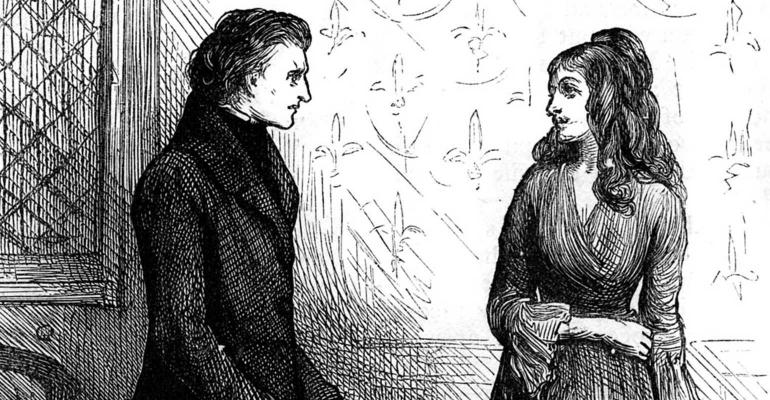 Yet Another Cautionary Tale on Fiduciary Liability

In a case worthy of Dickens, the Tax Court issued what may be the final ruling in a series of nearly two decades of filings, decisions and appeals.

In Lee v. Commissioner (T.C. Memo. 2021-92), the Tax Court addressed whether, in evaluating an estate’s offer to compromise on outstanding estate tax liability, the executor’s possible liability for distributed assets may be considered in calculating the estate’s reasonable potential for collection.

Corresponding provisions in the wills of Spouse and Decedent treated Spouse as surviving Decedent if Decedent were to die within six months of Spouse.  Based on those provisions, the return reported funding a credit shelter trust with Decedent’s available credit amount and claimed a marital deduction for the residuary property purportedly transferred to Decedent’s spouse. ( Note that this case began in the pre-portability Era).  Executor here was attempting a DIY version of portability, as Spouse died with significantly fewer assets than Decedent.

Executor began making distributions pursuant to the Decedent’s estate plan in July 2003 and distributed $405,000 of estate assets over the next three years.

On July 27, 2006, Executor timely filed a petition for redetermination of the deficiency with the Tax Court.

On Dec. 20, 2007, the Tax Court disallowed the claimed estate tax marital deduction based on Spouse having in fact predeceased Decedent.

The estate timely submitted a request for a hearing on the collection process, which was held in suspense until 2016 at the estate’s request.  In December 2016, the estate asserted that the only available estate asset was a checking account with a balance of $182,941 and submitted an offer to the IRS to compromise for the same amount.

Doubt as to Collectability

The settlement officer (the Officer) assigned to the case concluded that: (1) the distributed amounts were collectable from Executor under a fiduciary liability theory, (2) the period of limitations to collect from the Executor was still open, and (3) these amounts must be included in the estate’s RCP in evaluating an offer to compromise.  After including the distributed amounts in calculating the estate’s RCP, the Officer rejected the estate’s offer to compromise.

The estate argued that the Officer erred in doing so.

IRC Section 3713 imposes personally liability on an executor who pays a debt of the estate before paying a claim owed to the United States when: (1) the estate was insolvent or rendered insolvent by the distribution, and (2) the executor had knowledge or notice of the government’s claim at the time of the payment.  The related regulations (Treasury Regulations Section 20.2002-1) interpret “debt” to include a beneficiary’s distributive share of an estate. An executor will satisfy the “knowledge or notice” requirement of Section 3713 if the executor has actual or constructive knowledge or notice of such facts as would put a reasonably prudent person on inquiry as to the existence of the government’s unpaid claim.

Here, the February Distribution rendered the estate unable to satisfy the $536,100 estate tax deficiency claim.  The estate asserts that Executor lacked the requisite notice of the claim at the time of the distribution.

However, a notice of deficiency with respect to estate tax liabilities, such as the one issued in April of 2006 to Executor, constitutes notice of such facts as would put a reasonably prudent person on inquiry as to the existence of the government’s claim.  Furthermore, Executor filed a petition disputing such deficiency claim in July 2006, indicating actual knowledge of the deficiency in advance of the February Distribution.  Therefore, the court found that Executor may be held personally liable under Section 3713 for the unpaid estate tax due following the February Distribution.

IRC Section 6502(a)(1) provides a 10-year period of limitations for the collection of assessed estate tax.

Here, the outstanding estate tax liability was assessed against the estate on July 19, 2010, thereby beginning the 10-year limitations period for collection from the estate or Executor.  This period hadn’t expired when the officer determined the estate’s RCP calculation in 2018. Moreover, the ten-year period was suspended following the estate’s request for a hearing in 2013 and appeal of such decision.

Therefore, the court found that the officer properly considered potential collectability from Executor in determining the estate’s RCP.