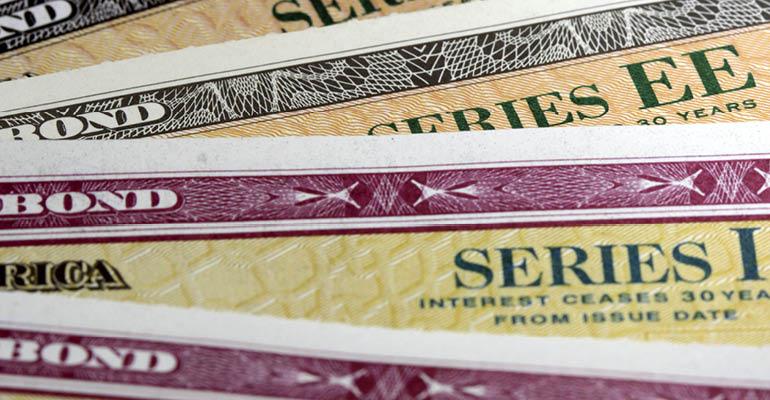 A Year of Known Unknowns?

Members of the Trusts & Estates Investment Committee discusses significant developments in 2016 and how the market will play out in 2017.

As 2016 drew to a close, U.S. markets remained ahead of the rest of the world. The macroeconomic picture remained largely unchanged—but, due to world developments in 2016, there were some uncertainties that didn’t exist at the start of 2016, including a global rise in populism. At the start of 2016, very few expected that Donald J. Trump would be our President, Britain would vote for Brexit or Brazil’s President, Dilma Rousseff, would be impeached.