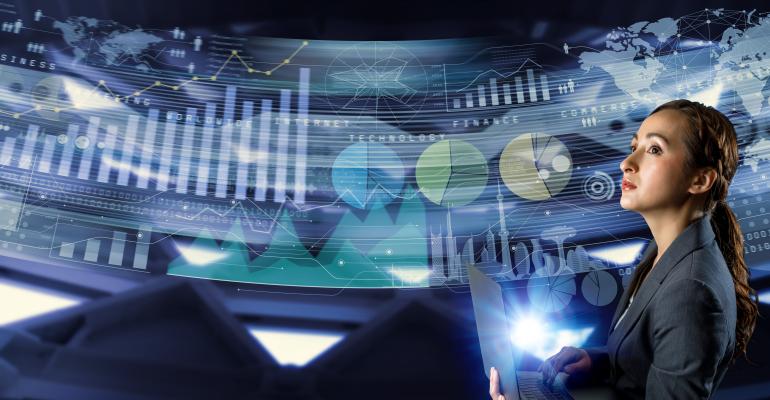 The percentage of women in the workforce has increased significantly over the past few decades. Women accounted for only 32.7% of the U.S. labor force in 1948, but by 2016, the percentage grew to 56.8%.1 Women have especially made notable gains in professional and managerial occupations. In 2016, more than one in three lawyers was a woman, compared to less than one in 10 in 1974. Furthermore, women own close to 10 million businesses in the United States, which accounts for $1.4