https://www.wealthmanagement.com/sites/wealthmanagement.com/files/logos/Wealth-Management-Logo-white.png
Recent
Recent
Investing in Private Real Estate
Jan 27, 2023
Broker/Dealers Must Optimize for Service to Move Past Stagnation
Jan 27, 2023
Nine Must Reads for CRE Investors Today (Jan. 27, 2022)
Jan 26, 2023
Lacking Property Sales Data, Appraisers Look to Other Marketplace Drivers to Value Assets
Jan 26, 2023
The Healthy Advisor: Beating the Odds and a Fresh Perspective on Life With Robert Steinberg
Jan 26, 2023
Featured
The 10 Biggest Tax Crooks of 2022
Jan 23, 2023
The 12 Best Business Books of 2022 for Advisors
Nov 23, 2022
The Most-Revealing Onboarding Questions Advisors Ask
Jan 09, 2023
How Well Do You Remember 2019?
Jan 03, 2023
Heckerling Institute on Estate Planning
brought to you by 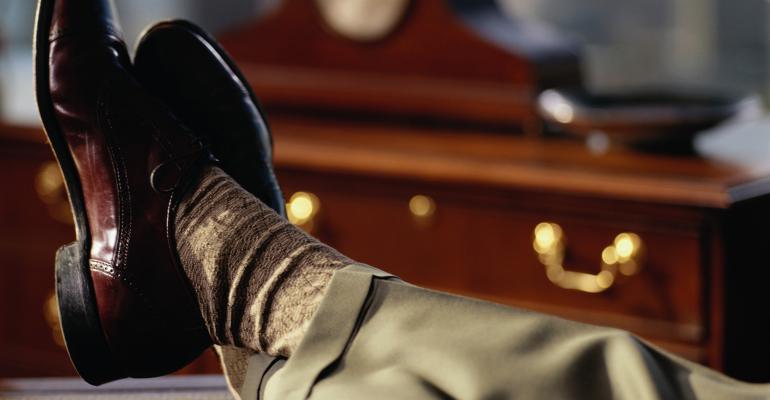 Taxes are at the front of every estate planning practitioner’s mind these days—even more so than usual.

In preparation for the Heckerling Institute on Estate Planning, Trusts & Estates conducted a survey of its subscribers that included questions on how they expected tax reform to affect their practices. Over 1,000 subscribers responded to the survey. About 70 percent said that they represented individuals with a net worth of less than $25 million.

Of those respondents involved in estate tax planning, only 26.2 percent expected to have less of this type of work, while 56.6 percent expected it to remain the same. One possible explanation for these responses is that practitioners just don’t believe the high estate tax exemption will last very long. Many believed that the changes to the estate tax (75.3 percent) and gift tax (82.6 percent) wouldn’t be permanent.

Respondents also expected their work in estate litigation to remain steady, with 64.2 percent saying their amount of work in this area would remain the same.

The biggest expected growth appeared to be in income tax planning, with 45.8 percent expecting to see more work.

Those looking to branch into other types of work mentioned a variety of related areas, including asset protection, retirement planning and philanthropic planning.

Overall, many are looking to diversify their practices somewhat, though it appears that most of the planners we surveyed simply aren’t that worried about the professional ramifications of tax reform.