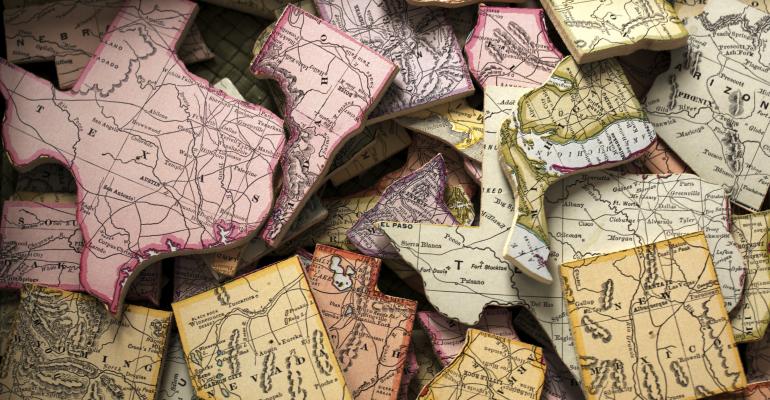 An updated ranking matrix, taking into account the possibility of estate tax repeal.

In our view, the four top-tier jurisdictions for 2018 (listed by the year they adopted their Rule Against Perpetuities (RAP) legislation) are South Dakota, Delaware, Alaska and Nevada. Each of these jurisdictions is ranked in the first tier and scored high in most categories of the trust matrix included in this article. These jurisdictions are followed closely by Tennessee, Wyoming, Ohio and New Hampshire in the second tier. The top three tiers of trust jurisdictions are described in this