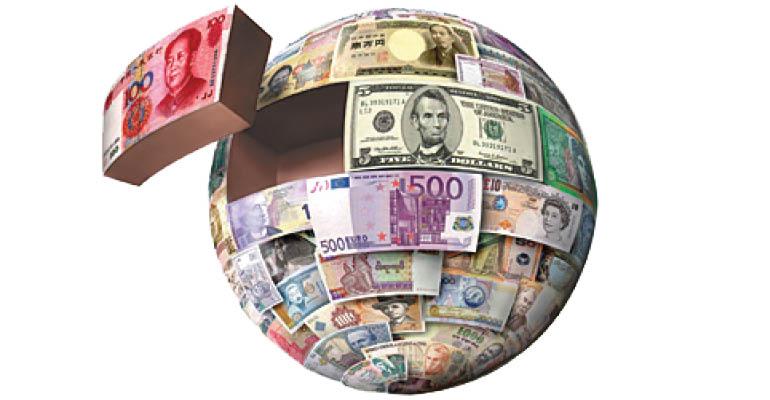 Two key themes in the United States and abroad.

The year 2016 felt like a year “on alert,” “on pause” and both. Global unrest, an increase in nationalism, a year-long bitter election process in the United States, millions of migrants and refugees worldwide,1 Britain’s surprising vote to leave the European Union (Brexit) and, at the end of the year, the United States electing a completely new type of leader all contributed to an anxious year generally around the world.