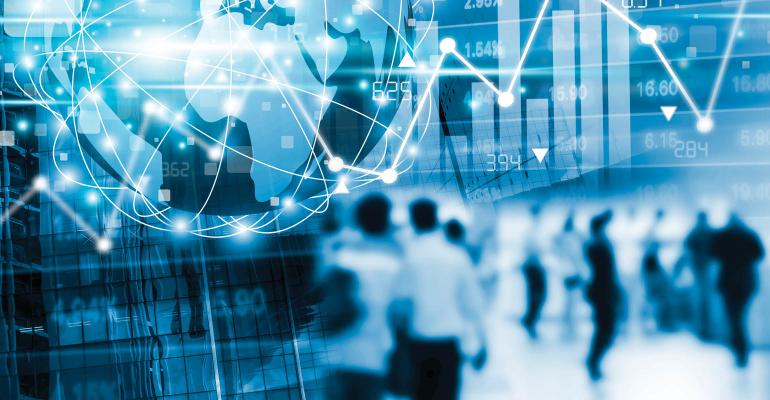 The Tax Cuts and Jobs Act of 2017 (TCJA) had a dramatic impact on U.S. owners of closely held foreign corporations. TCJA overhauled many international provisions of the Internal Revenue Code, but few areas saw as many changes as the controlled foreign corporation (CFC) rules. These changes were part of a broader constellation of provisions targeted at U.S. multinational corporations that were intended to reduce incentives for U.S. companies to shift earnings overseas without putting U.S.