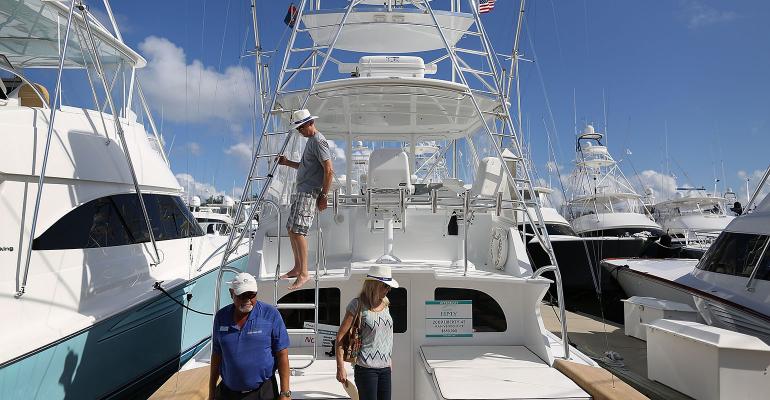 US Government Extends Reach as Creditor Beyond the Insolvent Estate

The facts surrounding a recent decision by the First Circuit are moving.

In 2002, Marci McNicol, a widow with four minor children, was faced with a predicament. When her husband died, he owed more than $340,000 in unpaid federal income tax liabilities. At the time of his death, he owned 100 percent of one family business and 50 percent of another, which he co-owned with his wife. Each of these businesses was highly illiquid, owning one fishing vessel a piece. These businesses generated a large source of the family’s income. Unfortunately for Marci, her late husband’s liabilities exceeded the value of his assets.

In an effort to preserve her family’s lifestyle, Marci made the decision to transfer her late husband’s interest in the corporations to herself, including the transfer of the wholly-owned corporation, even before she was appointed as executrix of the insolvent estate.

In 2003, the Internal Revenue Service formally submitted a probate claim. Becoming aware of the post-death transfers of the interests in the family corporations, the IRS served Marci with a notice of potential liability under the Federal Priority Statute.1 The U.S. District Court for the District of Massachusetts granted the government’s motion for summary judgment, concluding, in part, that Marci was personally liable for her late husband’s tax debt, up to the value of the post-death transfers.2 The case, after having been appealed to the First Circuit, reaffirms the federal government’s priority as a creditor of insolvent estates.

Under the U.S.C., “[a] claim of the United States Government shall be paid first when the estate of a deceased debtor, in the custody of the executor or administrator, is not enough to pay all debts of the debtor.”3 Although there are some small exceptions for certain administration expenses,4 a personal representative may become personally liable to the extent s/he distributes assets from the estate before paying the claim of the government.5 To soften the strict liability that’s produced by statute, courts will also require: (1) the estate to have been insolvent at the time the transfer took place; and (2) the personal representative to have had knowledge of the debt owed to the United States or some notice of facts of the debt that would have led a reasonably prudent person to inquire as to its existence.

Reviewing the decision from the District Court, the First Circuit found the facts “unambiguously demonstrate that the appellant effected asset transfers by distributing virtually all of the assets of [the] estate to herself; that the estate was insolvent at the time of these transfers because its unpaid federal income tax liabilities far exceeded the value of the estate’s assets; and that the appellant was aware of the unpaid tax liabilities when she effected the transfers.” No more was needed by the First Circuit to uphold the summary judgment extending personal liability to Marci.

Marci attempted to argue that the value of the transfer of the wholly-owned corporation to herself before she was appointed as executrix shouldn’t be included for purposes of determining the extent of her personal liability. Refusing to adjudicate the issue, as it hadn’t been raised in the lower court, the First Circuit added that such argument would fail. What’s determinative in the U.S.C. 3713(b) analysis isn’t whether the personal representative had already been appointed, but instead whether the responsible party had control over the transferred assets.6

This case serves as a reminder to all fiduciaries of all estates to take great care in making distributions, especially in cases in which the liabilities exceed the estate’s assets. All fiduciaries must exercise prudence and care to determine the extent of creditor claims against the estate before a beneficiary can receive any estate asset. While the situation wasn’t pleasant when Marci became a widow, the court didn’t hesitate to punish her for her deliberate actions. Instead of liquidating the corporations, Marci wanted to keep the fishing vessels that generated the family’s income and funded her lifestyle. She did so hoping the IRS wouldn’t seek to collect the liabilities owed by her late husband.