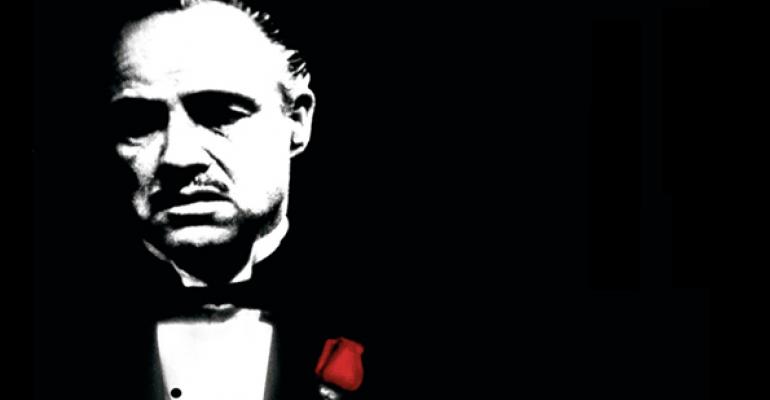 Trust directors are fiduciaries with affirmative duties to act.

On July 19, 2017, the National Conference of Commissioners on Uniform State Laws approved the Uniform Directed Trust Act (the "Act"). The Act looks to govern irrevocable directed trusts. For the Act's purposes, a directed trust is a trust whose terms grant a power of direction to someone other than the trustee, such as a power over the investment, management or distribution of trust property. That “someone” is a “trust director,” which is essentially another name for trust protector. A non-fiduciary power of appointment (POA) isn’t such a power of direction. General principles of equity, however, will govern whether a holder of a power of direction is actually either a true co-trustee or the holder of a non-fiduciary (POA).

The Act makes no effort to regulate the critical threshold exercise of sorting out whether a designated trust director actually qualifies as such under the Act. The public policy that would be implemented by the Act is that a trust director is a fiduciary with an affirmative duty to act. A breach of the trust director’s fiduciary duty is a breach of trust. A beneficiary’s main recourse for misconduct by a trust director is an action against the director for breach of his fiduciary duty to the beneficiary. The directed trustee incurs secondary liability only to the extent of his own willful misconduct. It’s black-letter law that neither the holder of a non-fiduciary POA nor an agent-fiduciary has an affirmative duty to act. A trustee, on the other hand, does. Now, so also does a trust director. Subject to the limitations of his powers of direction and to legal title to the subject property being in someone else, under the Act the trust director essentially possesses all the rights, duties, obligations and liabilities of a true trustee.

Traps for the Unwary

Under the Act, one who’s vested under the terms of a pet trust with a power to seek the trust’s enforcement would owe fiduciary duties, but to whom? The Act doesn’t say.1 All it says is that the enforcer is a trust director and thus regulated by the Act.2 Pet trusts are covered generally in Section 9.9.5 of Loring and Rounds: A Trustee’s Handbook [pps. 1565-1567 of the 2017 Edition].