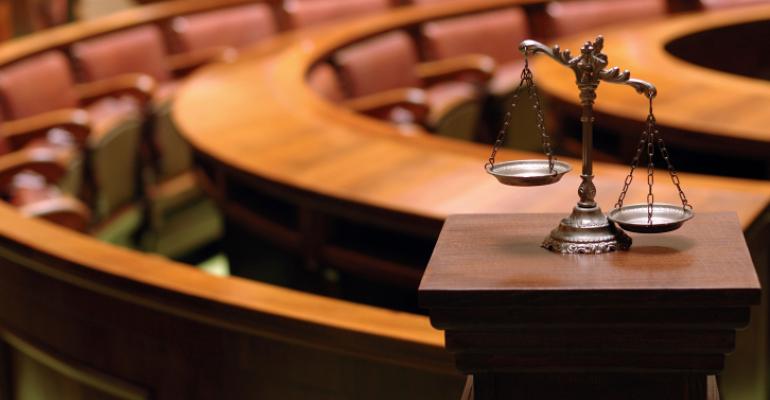 Trustees and the Lawyers Who Represent Them

“Overlapping capacities” and other problems

In Stewart v. Kono (2012 Westlaw 4427096), we’re reminded of the often delicate balance needed when representing the fiduciary.  In this case, John Stewart was trustee of his deceased brother’s living trust and executor of his estate.  He hired attorney Harold Kono and accountant Carla Dobbs to assist him.  Unnamed “objectors” filed a petition to remove Stewart claiming, among other things, that the attorney’s and accountant’s fees were excessive.  The court agreed and removed him.  Stewart then filed a professional negligence suit against both lawyer Kono and accountant Dobbs for failing to protect his “personal interests.”  The case itself was relatively simple.  The trial court tossed it for failing to state a cause of action due to a lack of any specifics over what personal interests the professionals were supposed to protect or how he was damaged.  Steward didn’t, for example, claim that he was surcharged.  In fact, he failed to plead anything that seemed unrelated to his status as trustee so, of course, the appellate court affirmed.  The case is interesting though for the court’s discussion of the relationships between a fiduciary and his counsel.  A few nuggets from this very short opinion are worth noting:

•            The court found that prior cases holding: (1) the powers of a trustee aren’t personal to any particular trustee, but belong to the office of trustee, and (2) that a successor trustee may assert a professional negligence complaint against a predecessor’s tax counsel, don’t answer the question of whether a former trustee has standing to sue professionals retained by him while he was in office;

•            A trustee’s fiduciary and personal capacities may “overlap,” giving rise to conflicting duties in the attorney;

This case seems to open the door to the type of claim Stewart, the former trustee, tried to assert.  Better facts, or at least, better pled facts, may lead to a recovery on this type of theory in the next such case.  A carefully limited engagement letter may provide some protection for the attorney, but shouldn’t be considered a substitute for recognizing such conflicts and properly advising the client when they arise.