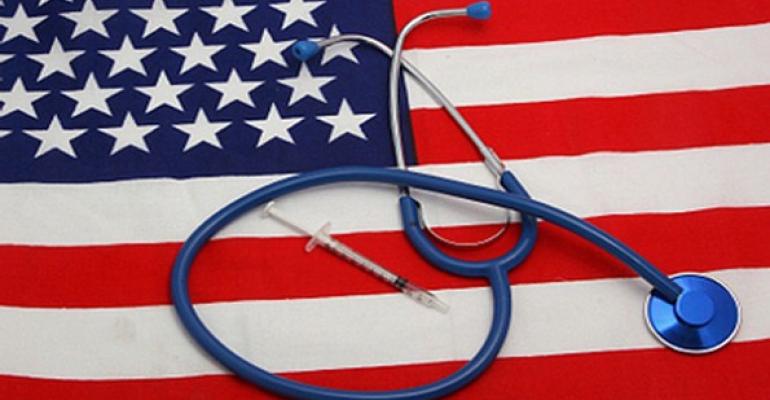 The election of Donald J. Trump surprised most voters. Some were elated. Some were shocked.  Many knew or believed that they knew how the new president would proceed and which issues he would address. Since his election, there’s been more uncertainty about the administration’s agenda and priorities. Most had some level of confusion. For a newly elected president, there was a remarkable level of ambiguity about how specific issues would be addressed.