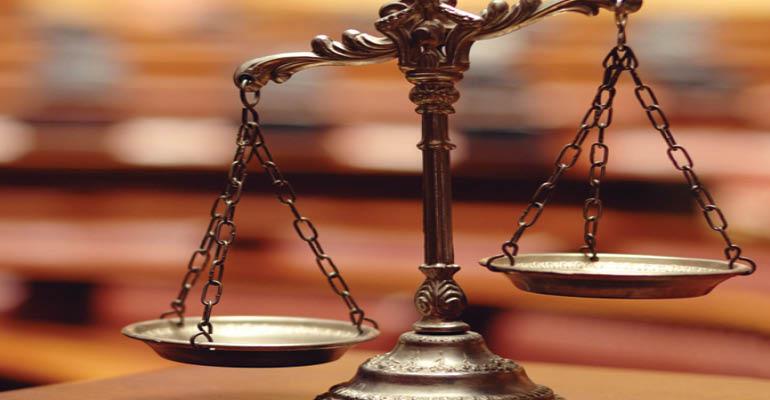 Charles A. Redd warns attorneys who advise trustees to consult the relevant standards set forth by the Model Rules of Professional Conduct.

A lawyer who represents a trustee may initially believe he has a straightforward attorney-client relationship. The existence of beneficiaries, however, makes the engagement more complicated, and potentially more hazardous, than many other types of work a lawyer may undertake. The Model Rules of Professional Conduct adopted by the American Bar Association’s House of Delegates in 1983 (the Model Rules) set forth a comprehensive compilation of standards that members of the bar in enacting jurisdictions1 are required to follow. The Model Rules contain a number of provisions to which a lawyer advising a trustee should pay particularly close attention. A trustee who retains a lawyer should also be acutely aware of the unique limitations the Model Rules may impose on his lawyer.

Furthermore, Model Rule 4.3 prohibits a lawyer from giving legal advice to an unrepresented person, other than recommending separate counsel, if the lawyer knows or reasonably should know such person’s interests conflict or could conflict with the client’s interests. However, Model Rule 4.3 doesn’t prohibit a lawyer from negotiating the terms of a transaction or settling a dispute with an unrepresented person. So long as the lawyer has explained that he represents an adverse party and isn’t representing the person, the lawyer may inform the person of the terms on which the lawyer’s client will enter into an agreement or settle a matter, prepare documents requiring the person’s signature and explain the lawyer’s own view of the meaning of the document or the lawyer’s view of the underlying legal obligations.3

Model Rule 1.2, entitled “Scope of Representation and Allocation of Authority Between Client and Lawyer,” states, in pertinent part, that a lawyer must follow the client’s decisions concerning the objectives of the representation and that the lawyer may take such action as is impliedly authorized to carry out the representation. With the client’s informed consent, a lawyer may limit the scope of representation if the limitation is reasonable.5 Thus, it would appear that, as a general rule, a trustee’s engagement of a lawyer could properly include a condition that the lawyer not communicate with the beneficiaries without the trustee’s consent and, as a general rule, that a lawyer could properly condition his acceptance of an engagement by a trustee on the lawyer’s having no obligation to communicate directly with the beneficiaries.

The Commentary on Model Rule 1.2 also explains the duties the trustee’s lawyer owes to the beneficiaries. These duties “are largely restrictive in nature” and:

The nature of these duties depends on the nature and extent of the lawyer’s representation of the trustee.

The potentially expansive nature of a trustee’s lawyer’s communications-related duties to beneficiaries is further illustrated by the Commentary on Model Rule 4.1, entitled “Truthfulness in Statements to Others,” which provides that:

The Commentary on Model Rule 1.6, entitled “Confidentiality of Information,” explains that the trustee’s lawyer’s duties to the beneficiaries, although limited, may qualify the lawyer’s duty of confidentiality with respect to the trustee. Model Rule 1.6 itself states, in pertinent part, that a lawyer shall not reveal information relating to the representation of a client unless informed consent is given, the disclosure is impliedly authorized or the disclosure is permitted by one of several exceptions listed in Model Rule 1.6(b), including a disclosure that’s required to comply with a law or court order. Regarding situations in which the lawyer believes his services are being used by the trustee to commit a fraud resulting in substantial injury to a beneficiary’s financial interests, the Commentary states that the lawyer usually may disclose confidential information to the extent necessary to protect such beneficiary’s interests.

The duties of the trustee’s lawyer to trust beneficiaries may differ depending on the capacity in which the lawyer represents the trustee. A lawyer may represent a trustee in his fiduciary capacity and/or in his individual capacity. The trustee’s duties to the beneficiaries may be far more limited in the latter case than in the former. The former typically involves “fulfillment of the client’s fiduciary responsibilities and not the client’s individual goals” while the latter is focused on “the limited purpose of advancing the interests of the [trustee] and not necessarily the interests of the [trust] or the persons beneficially interested in the [trust].”8

The laws of some states recognize a “fiduciary exception” to the attorney-client privilege that’s generally afforded by Model Rule 1.6. The fiduciary exception generally provides that a trustee’s lawyer may not withhold attorney-client communications from trust beneficiaries if the communication relates to administration of the trust and the lawyer’s services are paid for using trust funds.9 Other states have expressly rejected or limited the fiduciary exception by statute, essentially rejecting the idea that the beneficiaries are automatically clients of the lawyer.10

The ACTEC Commentaries acknowledge that some jurisdictions explicitly permit a lawyer to disclose client confidences (in conformity with Model Rule 1.6, regarding confidentiality, and Model Rule 1.8, entitled “Current Clients: Conflict of Interest: Specific Rules,” regarding use of confidences to the disadvantage of a client) if a potential breach of trust has been committed. The ACTEC Commentaries suggest that a lawyer consider conditioning representation of a trustee on being able to make this disclosure in jurisdictions whose laws don’t require or permit this disclosure to beneficiaries. In the event a lawyer agrees to represent a trustee in both a fiduciary and an individual capacity, the ACTEC Commentaries suggest informing the beneficiaries of that fact.

1. All 50 states, except California and the District of Columbia.

4. The American College of Trust and Estate Counsel (ACTEC) is a non-profit association of over 2,500 members, consisting of lawyers and law professors, skilled and experienced in the preparation of wills and trust instruments, estate planning, probate procedure and the administration of trusts and estates of decedents, minors and incapacitated individuals. See www.actec.org.