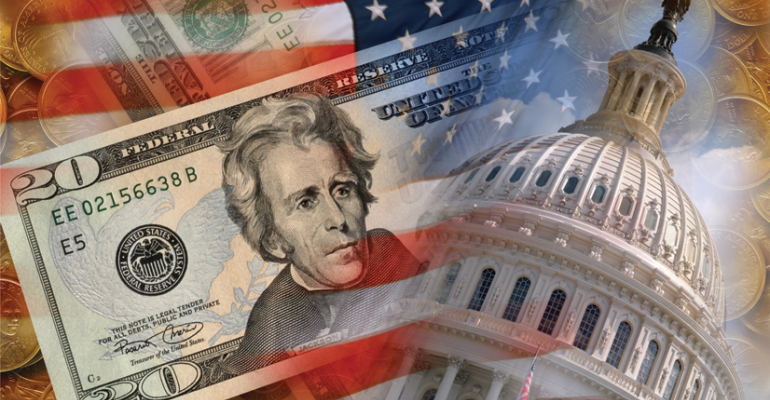 Taxation of an Annuity Contract Purchased by a Trust

IRS says it’s taxed as annuity, not ordinary income, in a recent PLR.

In Private Letter Ruling 202118002 (May 7, 2021), the taxpayer sought a ruling on whether an annuity contract purchased by a trust would be taxed as an annuity or as ordinary income.

The trust in question was an irrevocable, nongrantor trust for the sole benefit of the grantor’s child, who was also a co-trustee along with the grantor’s other children. The beneficiary couldn’t transfer his interest in the trust. The co-trustees purchased a single premium deferred annuity contract of which the trust was the owner and beneficiary during the beneficiary’s life.