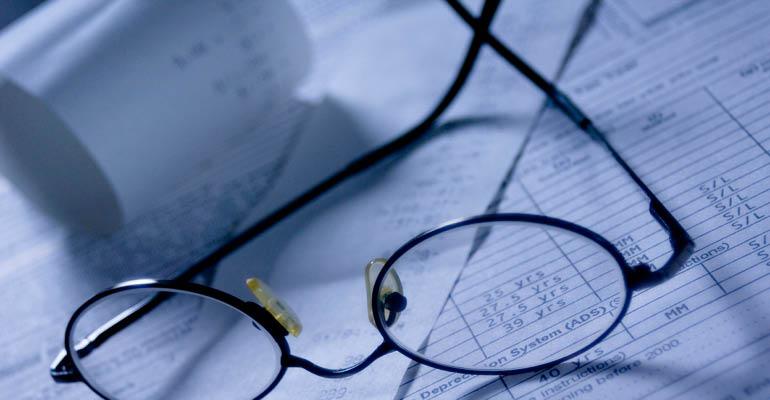 In 2008, Frank formed an FLP under Texas law through his daughter, Elizabeth, under his durable power of attorney. Frank funded the partnership with equity securities, fixed-income municipal bonds and mutual funds. The general partner was a limited liability company, which Elizabeth owned and managed. Frank gave his daughters, sons and a former daughter-in-law limited partnership (LP) interests and retained an 88.99 percent LP interest.

Frank died in 2011, and his estate filed a Form 706, which showed that the assets of the FLP were in excess of $8 million. The return valued the interest held by the revocable trust at $4.588 million, the value of which was discounted for lack of marketability, control and liquidity.

The Internal Revenue Service sent a notice of deficiency and asserted that the value of the interest in the FLP should be $5.993 million.

Having determined that the revocable trust held an LP interest, the Tax Court held that no lack of control discount was applicable. Interestingly, however, the court upheld a lack of marketability discount of 18 percent, without acknowledging that the interest held by the revocable trust could have terminated the FLP and withdrawn its interest.

• Private letter ruling on gift, generation-skipping transfer (GST) and estate tax effect of judicial reformation of trust—In PLR 201843005 (Oct. 26, 2018), the taxpayer established three separate trusts, one for each child and his respective issue. Each child was granted a special (non-general) power of appointment (POA) exercisable at death. The taxpayer created and funded the trust in reliance on an attorney, as part of the taxpayer’s plan to benefit his descendants of all generations and reduce transfer taxes. It was intended that the trust be GST tax exempt.

The trustee of the trust filed a petition in state court to request judicial reformation of the erroneous provisions, which was approved. The taxpayer then sought a ruling regarding the estate and GST tax effects of the reformation. The IRS held for the taxpayer that: (1) the judicial reformation wasn’t an exercise or release by any child of a general POA, (2) the lapse of the withdrawal rights didn’t cause any child to be treated as making taxable gifts, (3) no part of the trust property would be includible in the children’s estates, and (4) the children didn’t possess general POAs over the trust except as provided under the corrected trust instrument. This was because the reformation was permitted under state law and was undertaken not to alter or modify the trust instrument but to correct a scrivener’s error.

Further, the IRS granted the taxpayer and his spouse an extension of time to file a supplemental Form 709 to allocate their GST tax exemption to the trust.