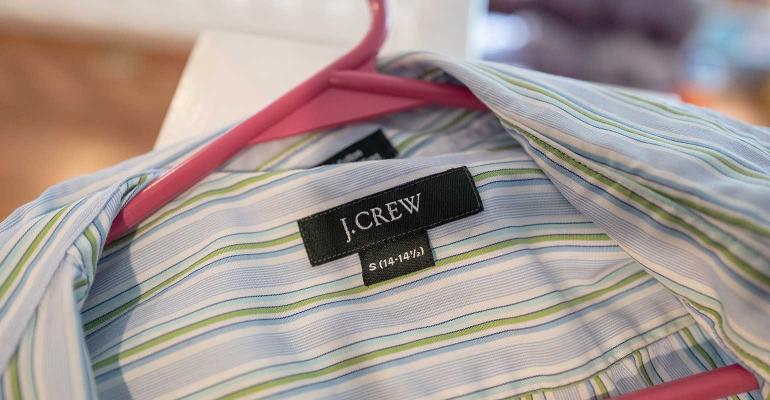 The estate of Arthur Cinader, founder of J.Crew, has filed a petition in Tax Court challenging a notice of deficiency by the Internal Revenue Service, asserting that the taxable gifts made by the decedent should be increased by over $60 million and that debts claimed by the decedent should be decreased by over $30 million.  Both of these issues stem from a split-dollar agreement.

A split-dollar life insurance arrangement is an agreement between an irrevocable trust and the grantor/insured regarding the payment of premiums and the death benefit.  In this case, the independent trustee of an irrevocable trust established by Arthur purchased life insurance policies on both Arthur’s and his wife’s lives.  Under the agreement, the trustee was obligated to pay the insurance premiums and was guaranteed payment, on Arthur’s death or on termination, the greater of: (1) the net cash surrender value of the policies; or (2) total premiums paid. In exchange, Arthur was obligated to pay certain amounts calculated under IRS Tables (P.S. 58 Rate or Table 2001 rates) for the value of the life insurance protection, for which he had the right to designate the beneficiary of the death benefit that exceeded what was owed the trust.  If Arthur didn’t make a payment, the amount owed to the trust was treated as a loan, and promissory notes were prepared each year to update any amounts outstanding.  The petition explains that at the time of his death, Arthur owed the trust about $41 million under the agreement, which was listed on Schedule K of the estate tax return as an enforceable claim against the estate.

It appears that the IRS asserted these loans were actually gifts to the trust, eliminating the deduction for them as debts of the estate and increasing the estate tax owed.  The IRS claimed this amount wasn’t deductible because it hadn’t been established that the obligation was a personal obligation enforceable against the estate under New Mexico law. Instead, it characterized the debt as a substitute for a taxable bequest by Arthur to the trust.  The IRS response to the estate’s petition isn’t yet available so there’s no explanation of its rationale or position.

According to the petition, Arthur’s trust prohibited the grantor from exercising any power in the administration of the trust, including “any incident of ownership in any insurance policy….”  He held no reversionary or income interest, nor any right to control the beneficial interests.  However, the petition also states that either the “Trust or Mr. Cinader could have terminated the Agreement at the end of any Policy year.”

Other cases relating to split-dollar agreements recently focused on whether the grantor/insured had a power to terminate the split-dollar agreement.  For example, in Estate of Levine v. Commissioner, 158 T.C. No. 2, the court emphasized that only the insurance trust, not the grantor, had to the right to revoke the agreement, distinguishing it from two prior cases Estate of Cahill v. Comm’r, T.C. Memo. 2018-84 and Estate of Morrissette II v. Comm’rr, T.C. Memo. 2021-60, in which the donor retained the power to terminate the split dollar by mutual agreement with either the donee (Cahill) or the trust (Morrissette).